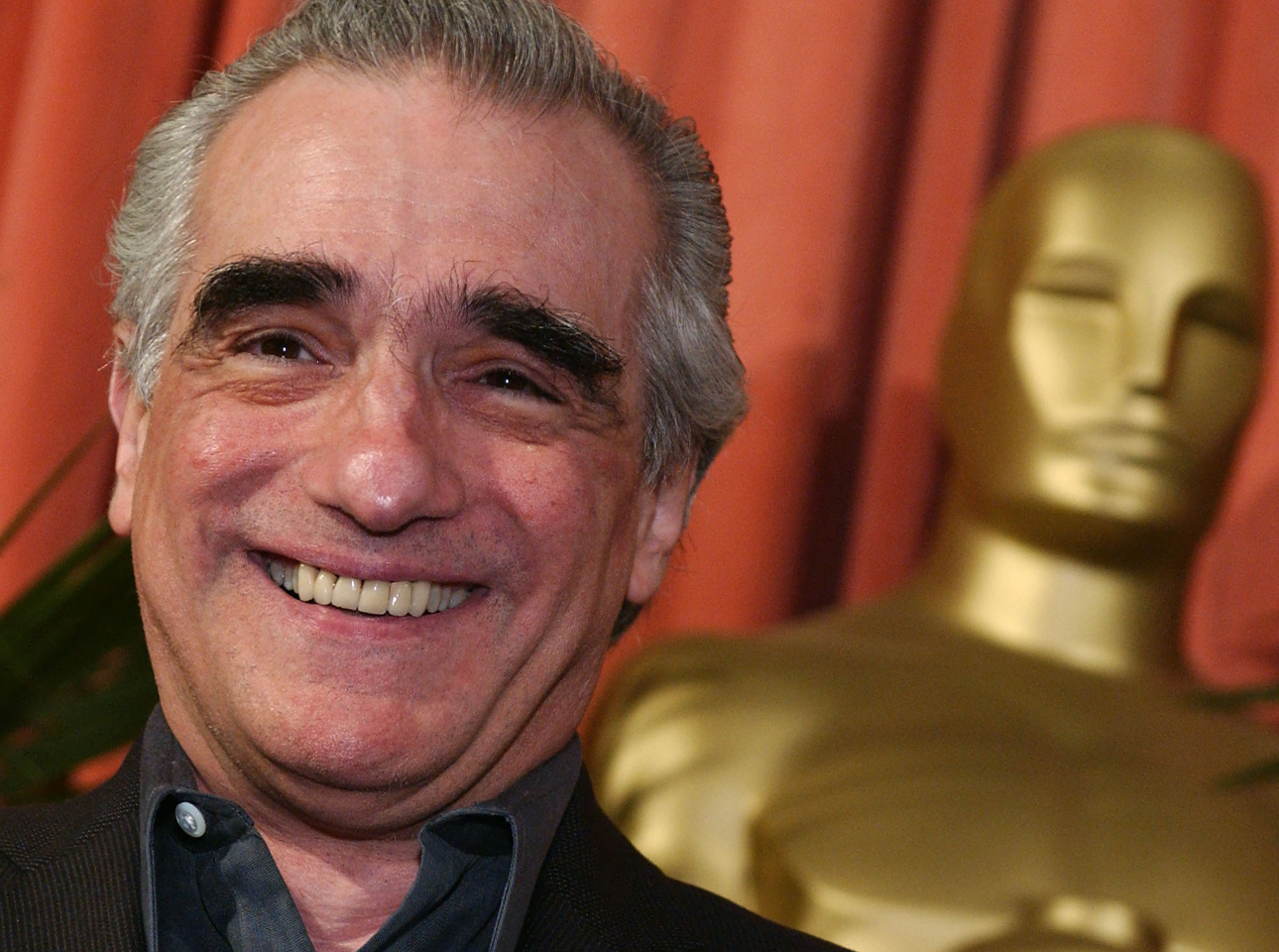 The gangs are coming back to New York -- on the small screen that is.

Scorsese and Miramax announced Thursday that they are developing a TV series based on Scorsese's 2002 film, "Gangs of New York," which starred Daniel Day-Lewis, Leonardo DiCaprio and Cameron Diaz, and earned 10 Oscar nominations, including best picture, best actor and best director.

"This time and era of America's history and heritage is rich with characters and stories that we could not fully explore in a two-hour film," Scorsese said in a statement. "A television series allows us the time and creative freedom to bring this colorful world, and all the implications it had and still does on our society, to life."

The series would take place in the 1800, and focus on gangs not only in New York, but also in other cities like Chicago and New Orleans. It will also elaborate and explain the birth of organized crime in America.

This would be the second time Scorsese has brought a period drama television; he also executive produces the HBO Prohibition era series "Boardwalk Empire," which is approaching its fourth season this fall.

Tell us: Are you excited for "Gangs of New York" to be made into a TV show?