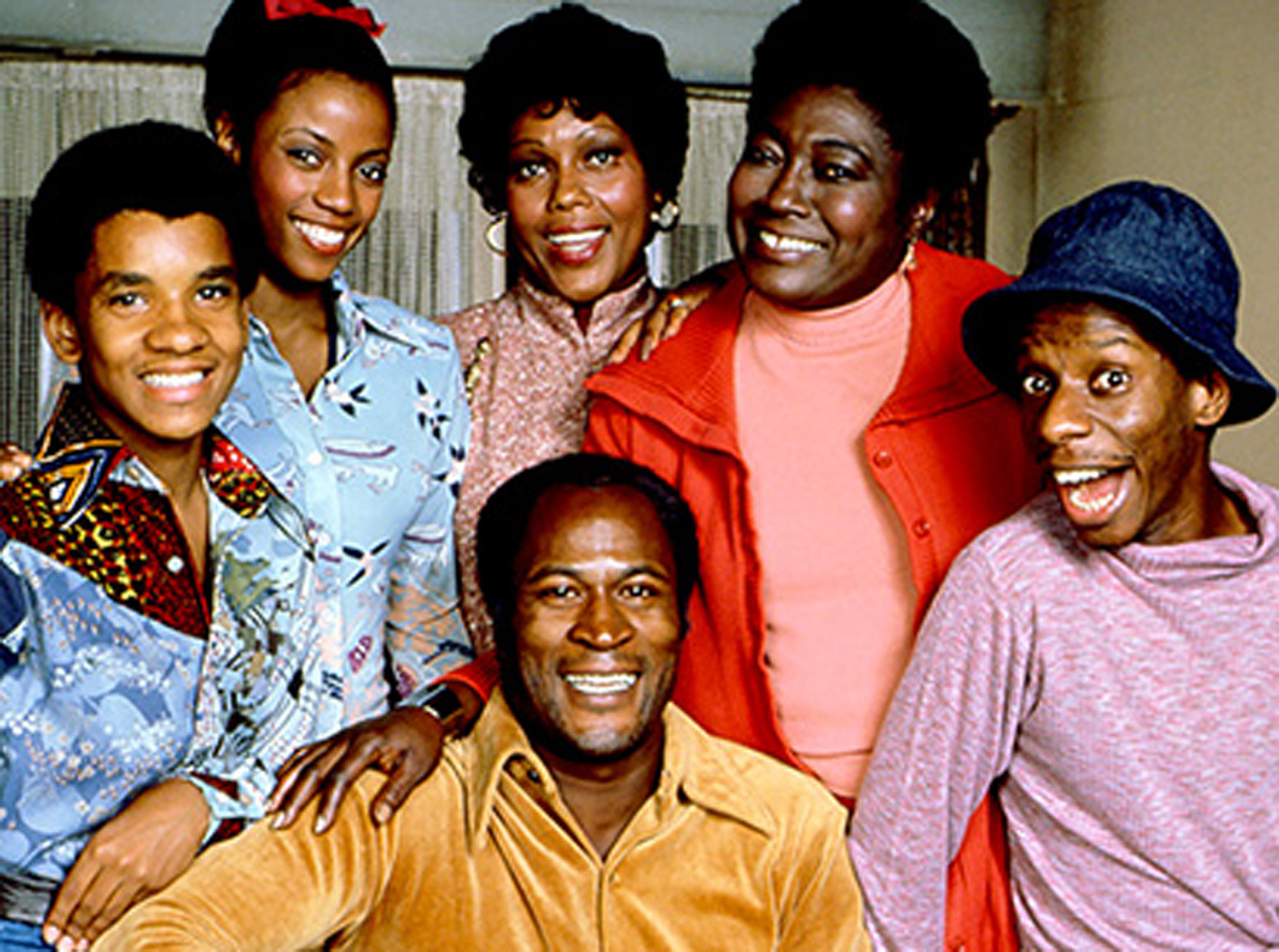 Let's hope it's a good time rather than a bad one.

"Good Times," the groundbreaking '70's sitcom, is being brought to the big screen by Sony Pictures and Scott Rudin, Deadline has confirmed. Phil Johnston, whose recent credits include "Wreck-It Ralph" and "Cedar Rapids," will pen the adaptation that Rudin and Eli Bush will produce.

The series, which originally aired on CBS from 1974-79, focused on the Evans family as they struggled through hard financial times in the Chicago projects and starred Esther Rolle as Florida Evans, John Amos as James Evans, Sr. and Jimmie Walker as James 'J.J.' Evans, Jr.

While remakes of classic shows are always risky, this one has hope, as the sitcom itself was spawned from spinoff of a spinoff -- it originated from "Maude" which came from "All in the Family."

The Norman Lear-generated show pushed the envelope by mixing comedy with timely, hot-button issues. And it seems like film has the potential to do the same, as it is being set in the politically-charged period of the 1960s, which is sure to add some fuel to dy-no-mite.