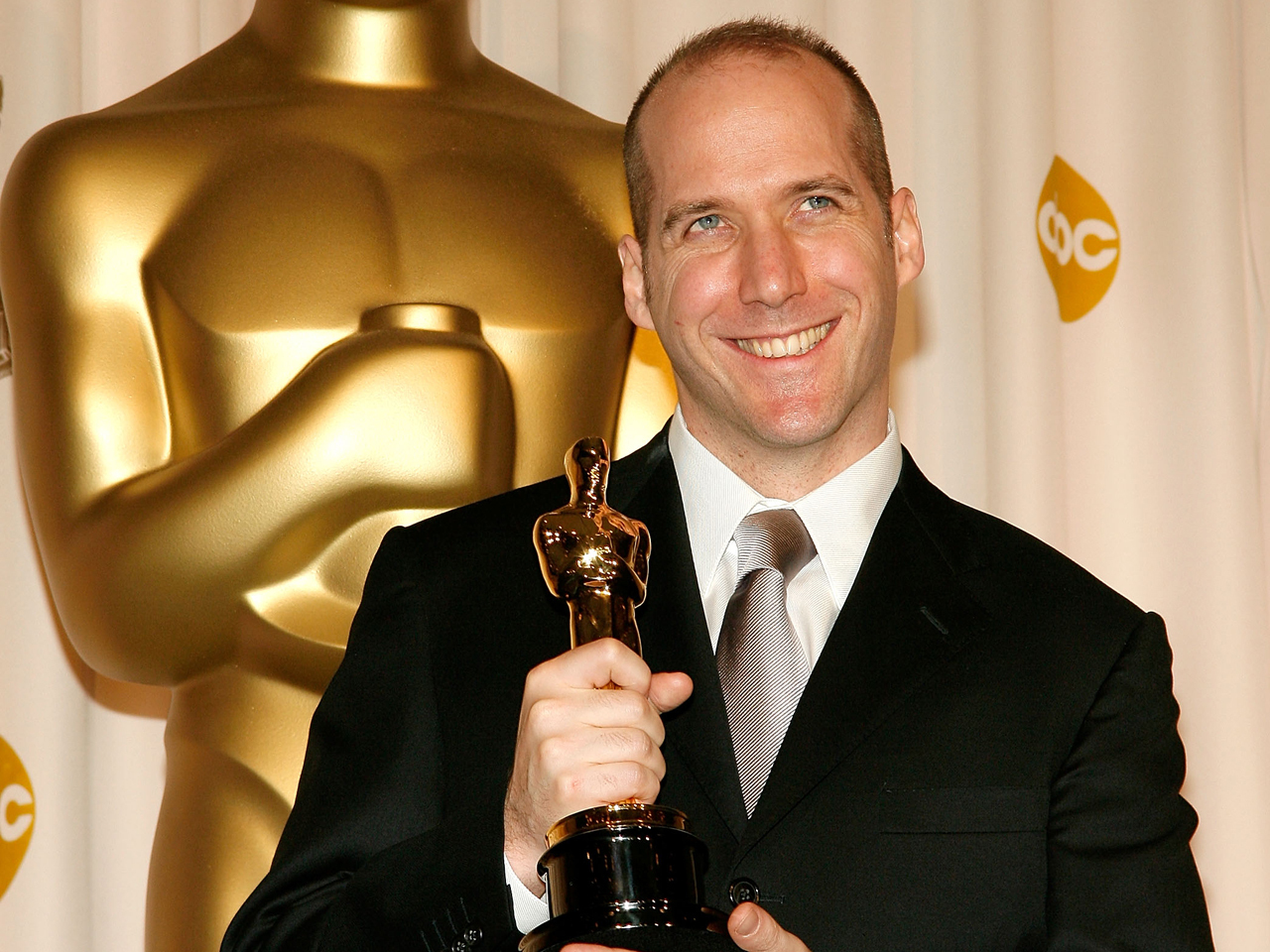 LucasFilms made the unexpected announcement Thursday. Kasdan co-wrote "The Empire Strikes Back" and "Return of the Jedi," making him a revered figured in "Star Wars" lore. The 64-year-old scribe, who also wrote "Raiders of the Lost Ark," had been serving as a consultant on the film.

"I am very excited about the story we have in place and thrilled to have Larry and J.J. working on the script," Lucasfilm President Kathleen Kennedy said in the announcement, posted on StarWars.com. "There are very few people who fundamentally understand the way a 'Star Wars' story works like Larry, and it is nothing short of incredible to have him even more deeply involved in its return to the big screen. J.J. of course is an incredible storyteller in his own right. Michael Arndt has done a terrific job bringing us to this point and we have an amazing filmmaking and design team in place already prepping for production."

Arndt was named the sole screenwriter last year. He won an Oscar for the script to "Little Miss Sunshine," and also wrote "Toy Story 3" and "The Hunger Games: Catching Fire."

Shooting for "Star Wars: Episode VII" is to start in the spring, with the film due out in 2015.