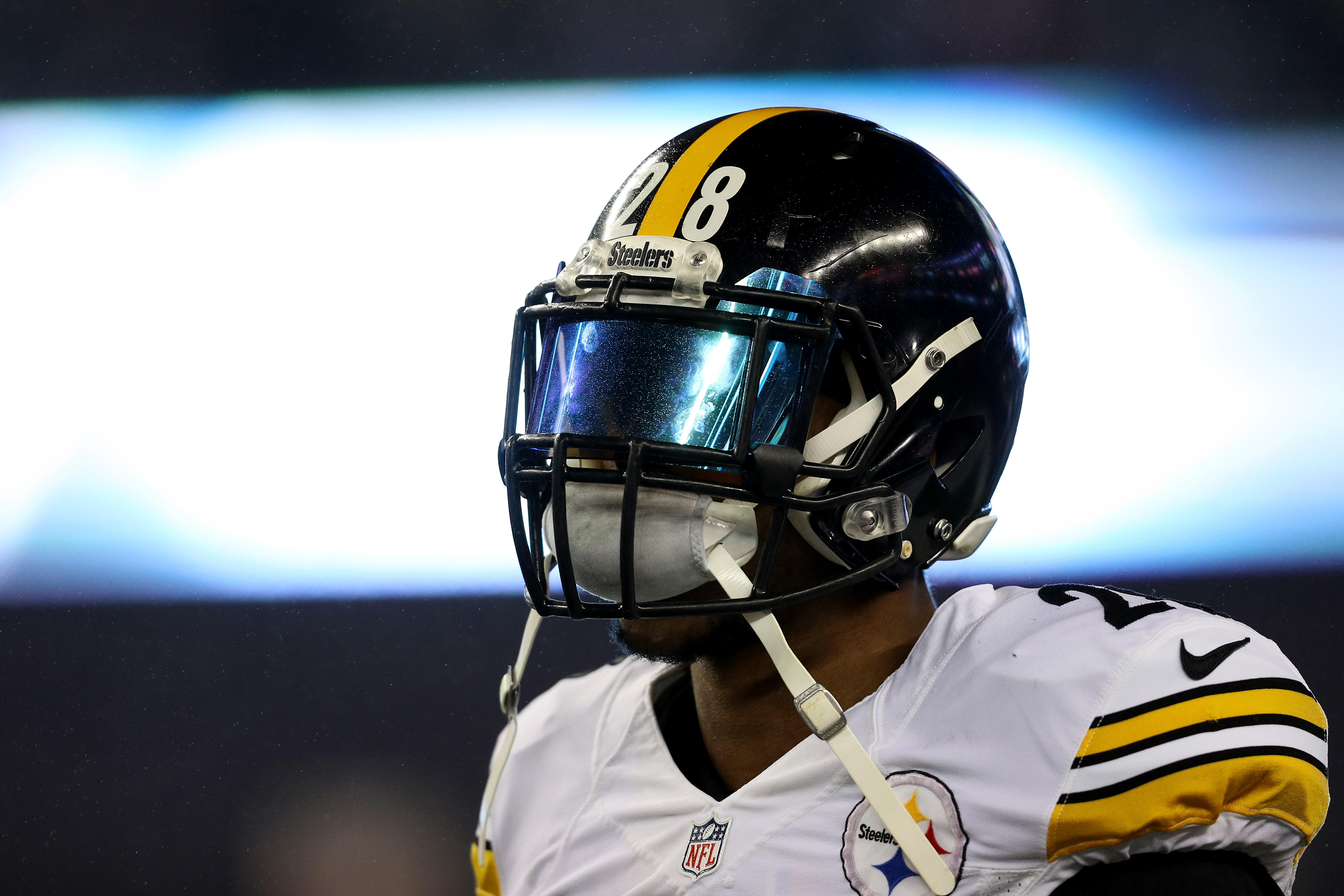 PITTSBURGH -- A Pennsylvania family has filed a cyberbullying lawsuit on behalf of their teenage son against Pittsburgh Steelers safety Sean Davis, according to CBS Pittsburgh. The teenager, nor his parents, are identified in the lawsuit.

The alleged incident happened in December at the Chick-fil-A in Cranberry Township where the teenager was working, according to the Pittsburgh Post-Gazette. When Davis went through the fast food restaurant's drive-thru, he allegedly added a post to his personal Snapchat account.

In the video, Davis comments on the teen's "small stature and youthful appearance," according to the lawsuit. The Steelers player is heard saying, "Chick-fil-A got little kids. This kid like 8-years-old. No wonder the lines be so long at Chick-fil-A."

The post also included a laughing face emoji with tears coming out of its eyes.

An attorney who represents the family says their son didn't know about the video until he was bullied at school afterward. He has since suffered from depression and headaches.

Davis' attorney, Eugene Lee, calls the lawsuit frivolous. He says Davis did not intend to demean the teen.

"What they're alleging goes completely against everything Sean stands for and how he lives his life," Lee said.

According to the Post-Gazette, both sides have tried to settle the case. The family wants Davis to record a public service announcement on cyberbullying. Davis offered the teenager trips to training camp where he could take on the issue of cyberbullying. Both offers were rejected.

The lawsuit filed Friday includes claims of libel and cyberbullying, and it seeks an unspecified amount in damages.