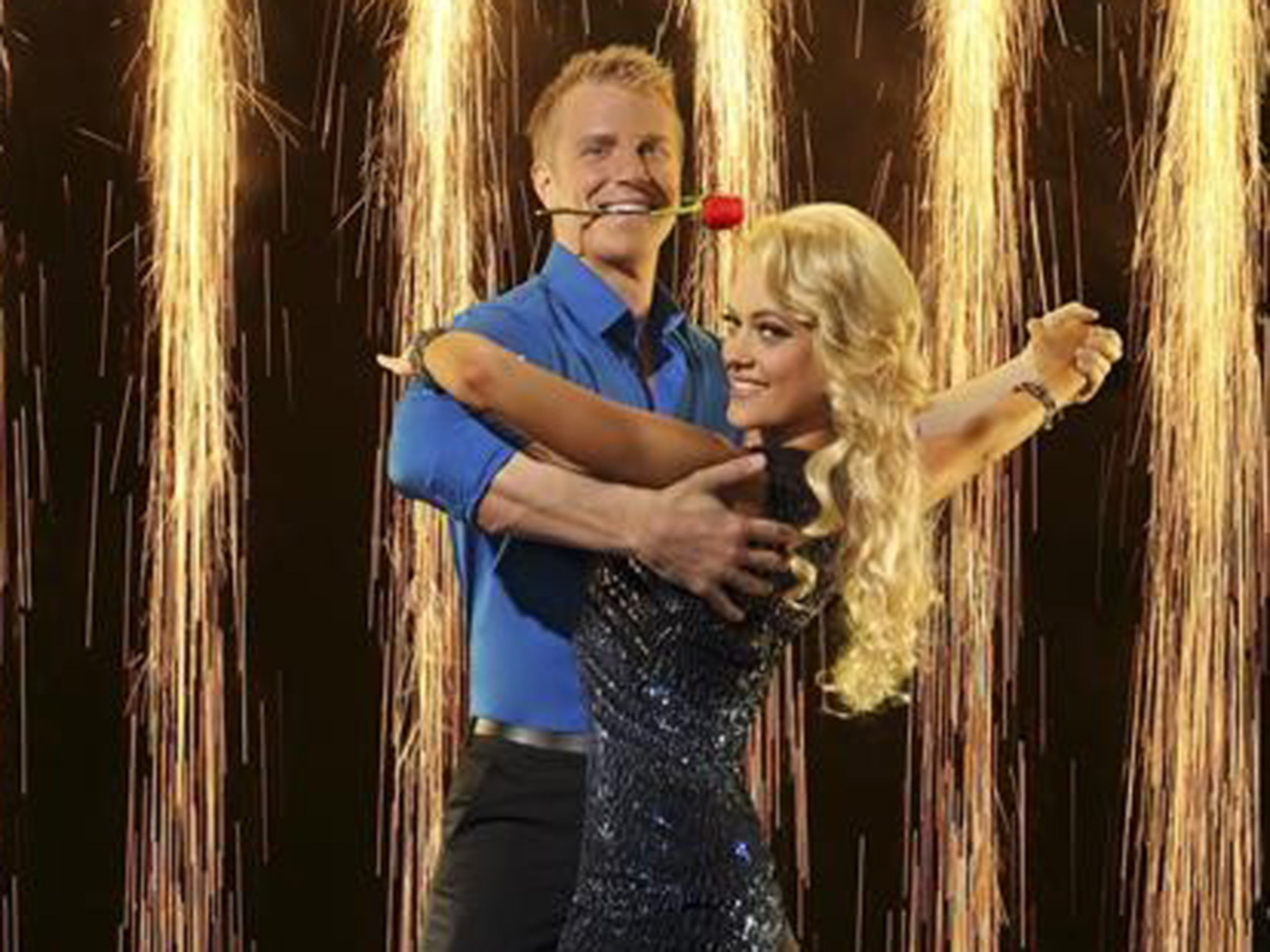 It's been a time of change for Sean Lowe. He just got engaged and now he's getting a new job.

It was officially announced Tuesday that "The Bachelor" star will compete as a contestant on the upcoming 16th season of "Dancing with the Stars."

Production on season 16 of "The Bachelor" recently wrapped in Thailand, with the season finale airing Monday night. In the final episode, the 28-year-old insurance agent choose 26-year-old Catherine Giudici as his bride-to-be, although there hasn't been much time for celebration.

Lowe and his dancing partner Peta Murgatroyd are already rehearsing for the big competition, where they'll be pitted against the likes of Wynona Judd, Andy Dick and boxing star Victor Ortiz.