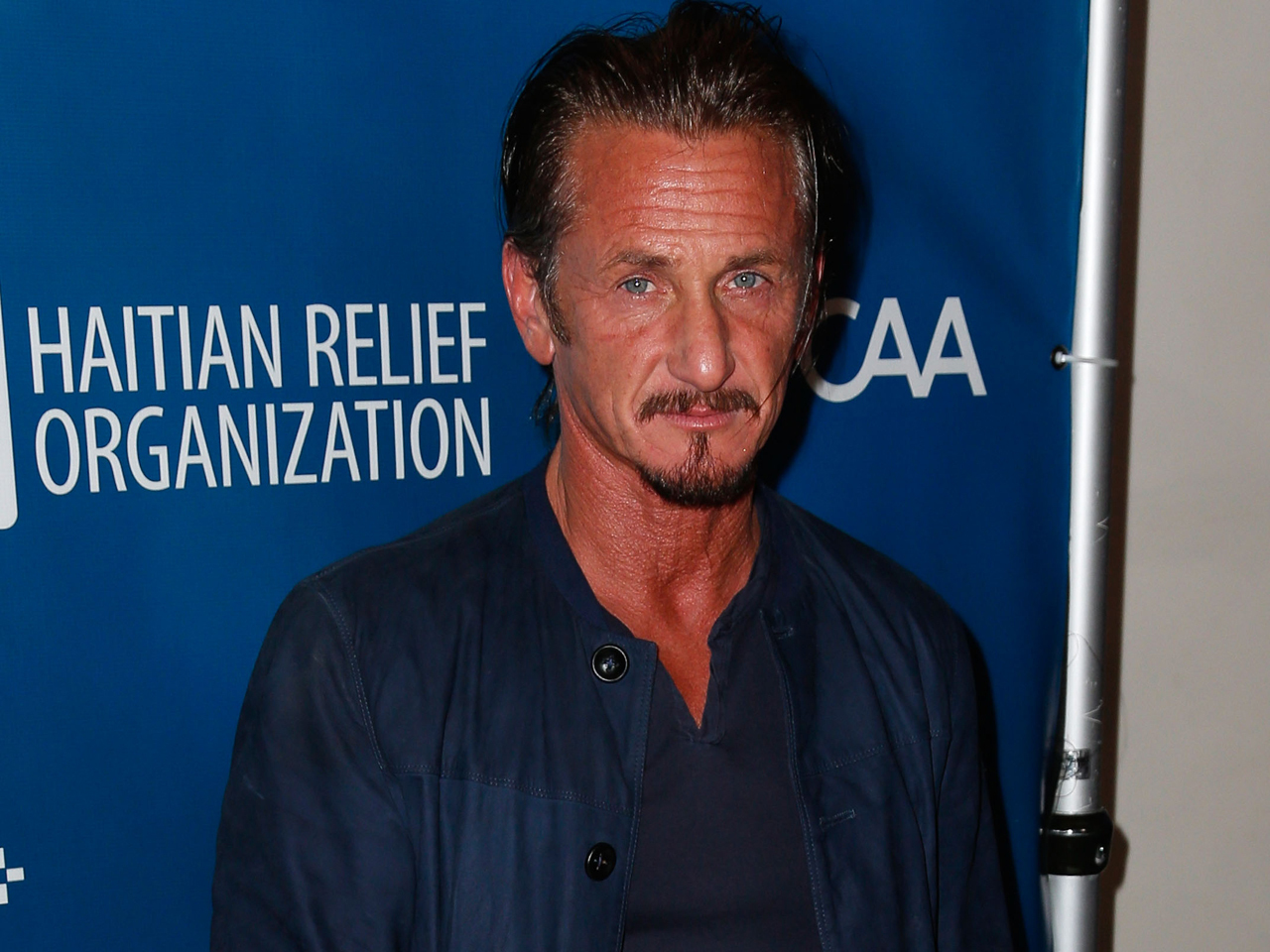 An aid group run by Sean Penn announced Tuesday it is receiving $8.75 million from the World Bank to help move Haitians off of a golf course in Port-au-Prince where many have been living since the January 2010 earthquake.

A statement from a public relations firm for the Oscar-winning actor said that the money will go for rent subsidies or for new housing units.

Some 14,000 people still live at the Petionville Club in plywood shacks still living in the camp. Sixty thousand lived there at one point.

Penn is an ambassador-at-large for Haiti. He uses the post to raise awareness about the nation still struggling to recover from the disaster.

Penn's J/P Haitian Relief Organization took responsibility for the impromptu settlement a couple of months after the quake, which destroyed thousands of buildings.

The number of people displaced by the quake has dropped from a high of 1.5 million people to more than 347,000 now, according to the International Organization for Migration, an aid group that seeks to help people displaced by disaster and conflict.

Last week, Penn attended the funeral for Venezuelan President Hugo Chavez. Following Chavez's death on March 5, the actor said: "Today the people of the United States lost a friend it never knew it had. And poor people around the world lost a champion."