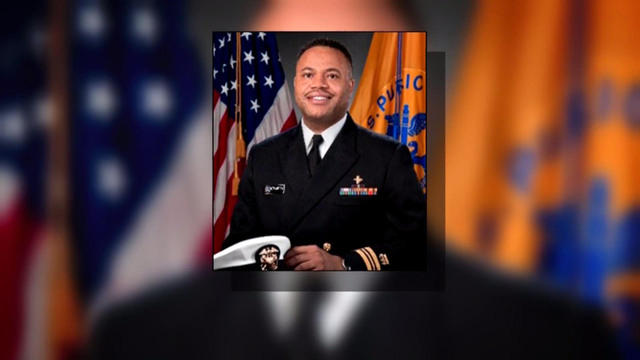 Police said he called in sick that day and hasn't been heard from since. A $10,000 reward is being offered for anyone with information leading to an arrest or indictment, CBS affiliate WGCL-TV reports.

His father, Terrell Cunningham, told the television station that his son graduated from Morehouse College and got a master's degree and doctorate from Harvard University. He worked as an epidemic intelligence officer and has been deployed for public health emergencies.

Anyone with information on his whereabouts was asked to call Atlanta police.