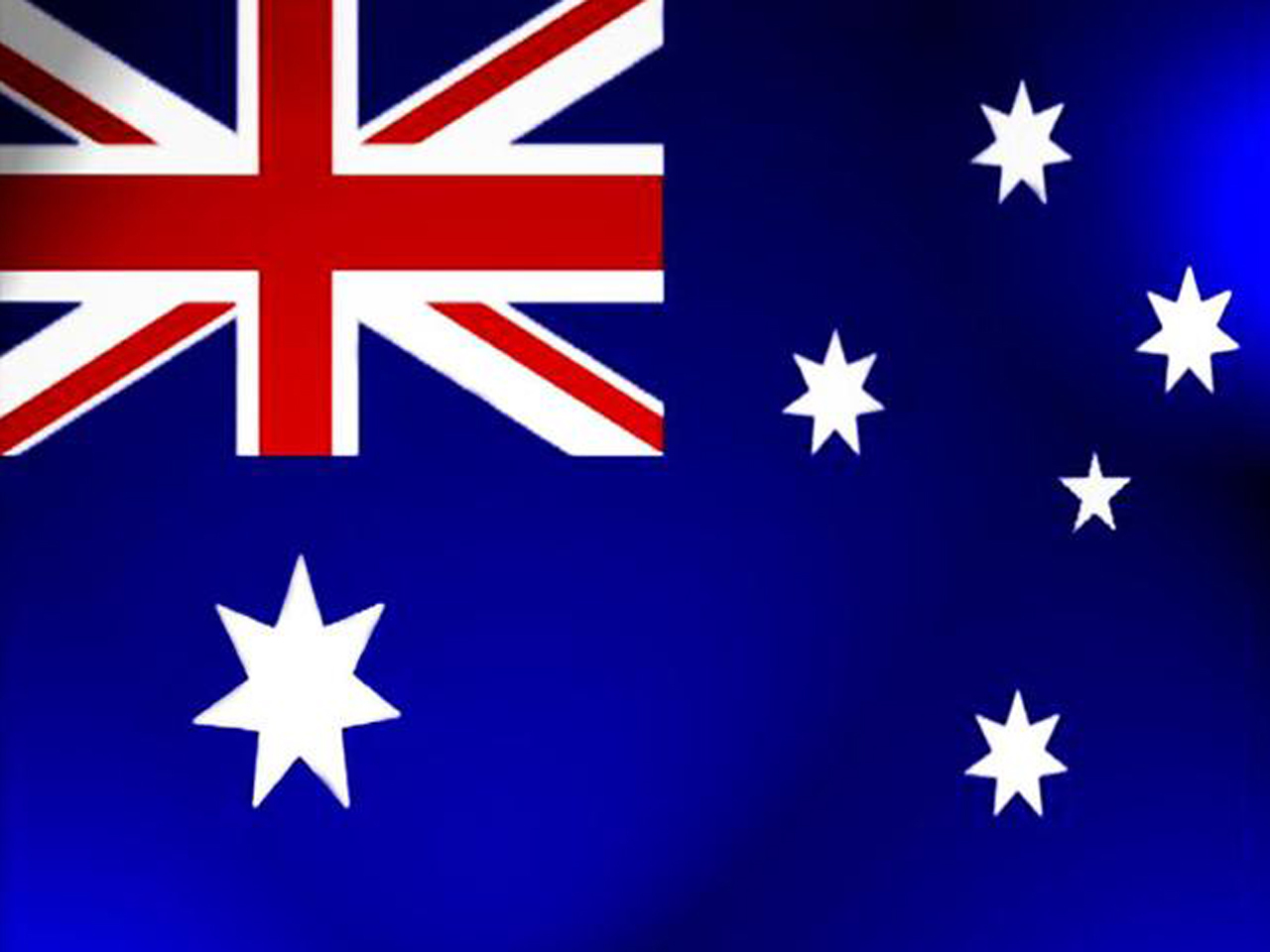 She declined to comment on any bodies discovered. She said the patrol boat would return to the scene of the sinking to continue the search for survivors through the night.

The boat capsized about halfway between Christmas Island and Indonesia, Meehan said.

It was not immediately clear where the passengers were from.

Christmas Island, in the Indian Ocean, is closer to Indonesia than the Australian mainland. It is a popular target for a growing number of asylum seekers, many from Iran, Afghanistan and Sri Lanka, who attempt to reach Australia on overcrowded fishing boats from Indonesia — sometimes with deadly consequences.

"There's about 40 on the hull and the rest are in the water," Western Australia state Police Commissioner Karl O'Callaghan said earlier. "Some of the very early reports suggest that up to 75 people may have drowned, but I do stress that they're unconfirmed at this stage."

O'Callaghan said bodies had been seen in the water. "We can't confirm that they've died, but it's likely," he said.

Western Australian police were being sent to Christmas Island to attempt to identify bodies, he said.

Gagah Prakoso, a spokesman for Indonesia's Search and Rescue Agency, said two Indonesian warships had been dispatched to scene. He said Indonesia has sent notice to all cargo ships passing near the area to help, but he was not sure whether any had reached the disaster scene.

Prakoso said the boat was reportedly carrying 206 people, but added that he could not yet say their country of origin or from where they departed.

Australian Prime Minister Julia Gillard, who is seeking ways to stem the flow of asylum seekers to Australia, discussed the apparent tragedy with Indonesian President Susilo Bambang Yudhoyono in Brazil where they are both attending a United Nations environment summit.

"At this stage, details are sketchy but what is apparent is there has been a large loss of life at sea," she said. "This is a very distressing and tragic incident."

In December 2010, an estimated 48 people died when an asylum seeker boat broke up against Christmas Island's rocky coast.

Last December, about 200 asylum seekers were feared drowned after their overcrowded ship sank off Indonesia's main island of Java.