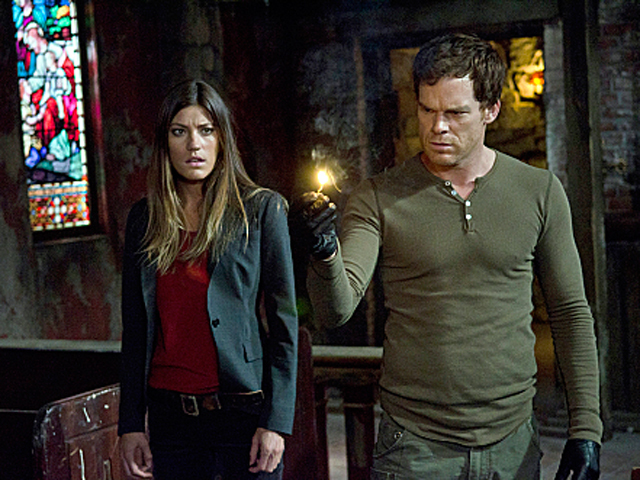 It looks like Dexter Morgan may soon slay his last victim.

At a Wall Street conference in Palm Beach, Fla., on Monday, CBS Corp. President and CEO Leslie Moonves gave strong clues that season 8 of "Dexter" would possibly be its last.

When asked what would be on the docket next for Showtime, which is a subsidiary of CBS Corp., Moonves said: "We have "Ray Donovan" coming on with Liev Schreiber, which comes on with "Dexter"'s last season starting in June, and then we have "Masters of Sex."

Showtime executives have been tight-lipped about the future of the Michael C. Hall starring "Dexter," after renewing the drama for seasons 7 and 8. And a spokesperson for the network said that there was "nothing confirmed" about if the series would continue beyond season 8.

In the meantime it seems as though Showtime will use "Dexter," which begins its eight season on June 30, as a launching pad for "Ray Donovan," moving up its intended fall premiere to summer.

Tell us: Is it time for Dexter to pack of his knives, or will you be sad to see him go?