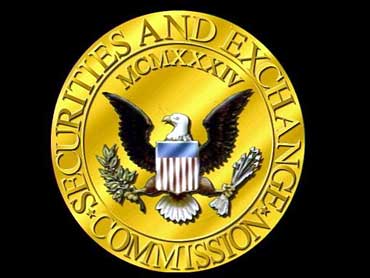 General Electric Co. will pay a $50 million civil penalty to settle charges filed by the Securities and Exchange Commission accusing the conglomerate of improper accounting in order to make its financial results appear more attractive to investors.

The SEC said Tuesday that GE violated U.S. securities laws four times between 2002 and 2003 when accounting for items like commercial paper funding and the sale of train locomotives and aircraft engine spare parts. The SEC said the changes helped GE maintain a string of earnings that beat Wall Street expectations each quarter from 1995 through 2004.

"GE bent the accounting rules beyond the breaking point," said Robert Khuzami, head of the SEC's enforcement division, in a statement.

The Fairfield, Conn.-based GE doesn't admit or deny the allegations, but said in a statement that it corrected its financial statements during SEC filings made between 2005 and 2008. GE said two of the violations outlined by the SEC were intentional, but that the other two were negligent errors by company officials.

An unspecified number of employees working on the locomotive transactions were fired, and GE has implemented new internal accounting controls, according to a GE spokeswoman.

"The errors at issue fell short of our standards," GE said in a statement.

-In 2003, GE did not correct improper accounting related to interest-rate swaps.

-In 2002 and 2003, sales of locomotives that hadn't yet occurred were recorded at the end of the year, boosting revenues by $370 million.

-In 2002, net earnings were increased by $585 million due to an improper change in accounting for commercial aircraft engine spare parts sales.

GE said it turned over 2.9 million pages of documents and spent $200 million in legal and accounting fees over the course of the more than four-year investigation into its accounting practices. 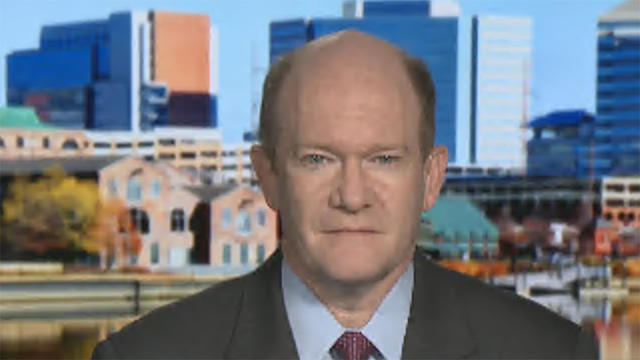 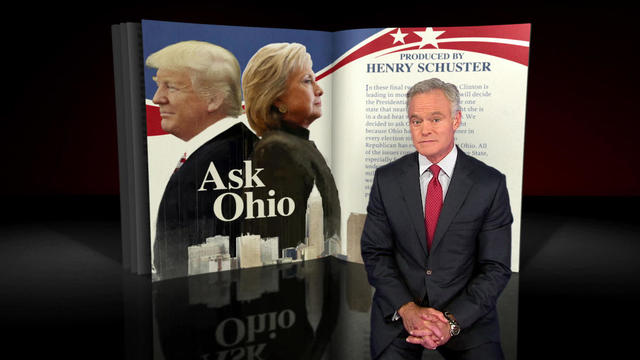 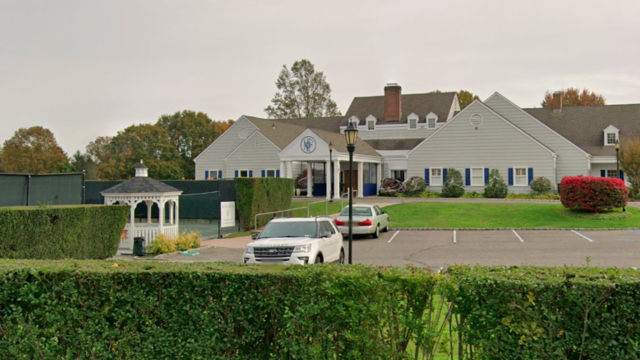