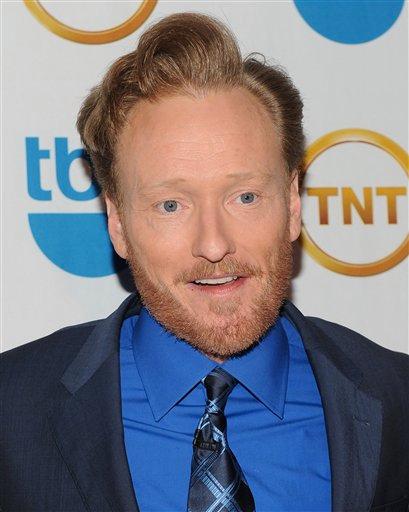 According to the New York Times, Allyson is "one of the most charismatic figures on tour today."

Her nine CDs have covered a lot of stylistic ground, ranging from standards to Brazilian to the blues.

On Saturday, she will sing selections from her latest album, "Wild For You," backed by her rhythm section from Kansas City.