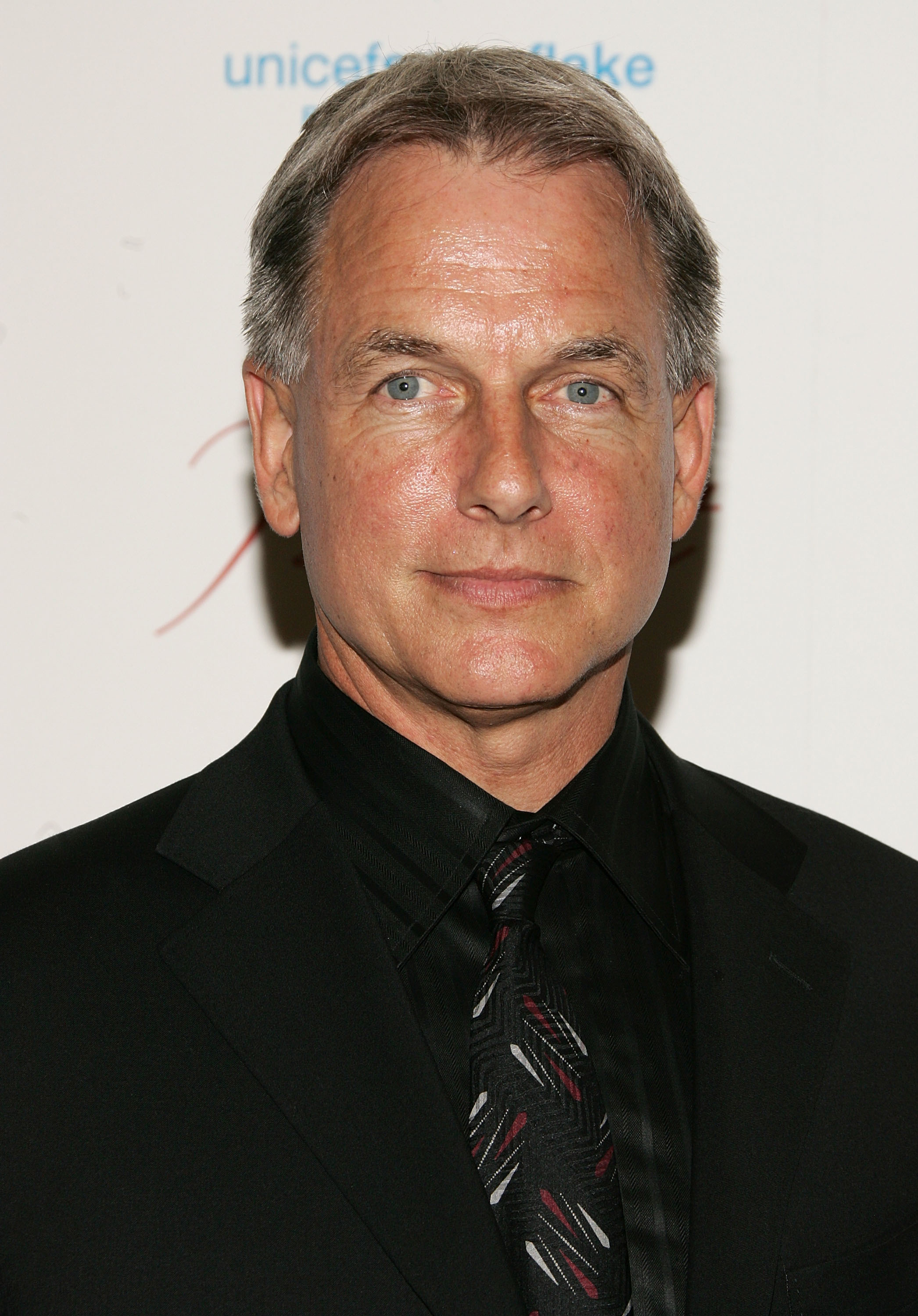 NEW YORK (CBS) A security guard on the Los Angeles County set of the popular CBS drama "NCIS" has died after being struck by a van. The driver had apparently blacked out while operating the vehicle.

The van had just dropped off passengers Wednesday in Valencia, Calif., when the driver suffered an unspecified medical condition and the vehicle accelerated suddenly, striking the guard, said Sheriff's Sgt. Michael Konecny.

The victim, who was not immediately identified, was pronounced dead at a nearby hospital.

CBS released a statement offering condolences to the victim's family and friends.

"Everyone at the network, the studio and NCIS is devastated by the news. Our hearts grieve for his family and friends for this tragic loss," the statement said.

It continued, "We are, of course, cooperating with the local authorities in Santa Clarita to help determine what caused this terrible accident. Production on the show has been suspended."

The network says it stopped production on the show while investigators try to determine what caused the accident.

"NCIS" is a drama about Naval criminal investigators and premiered in 2003. It is currently one of the top TV programs, according to Nielson ratings.