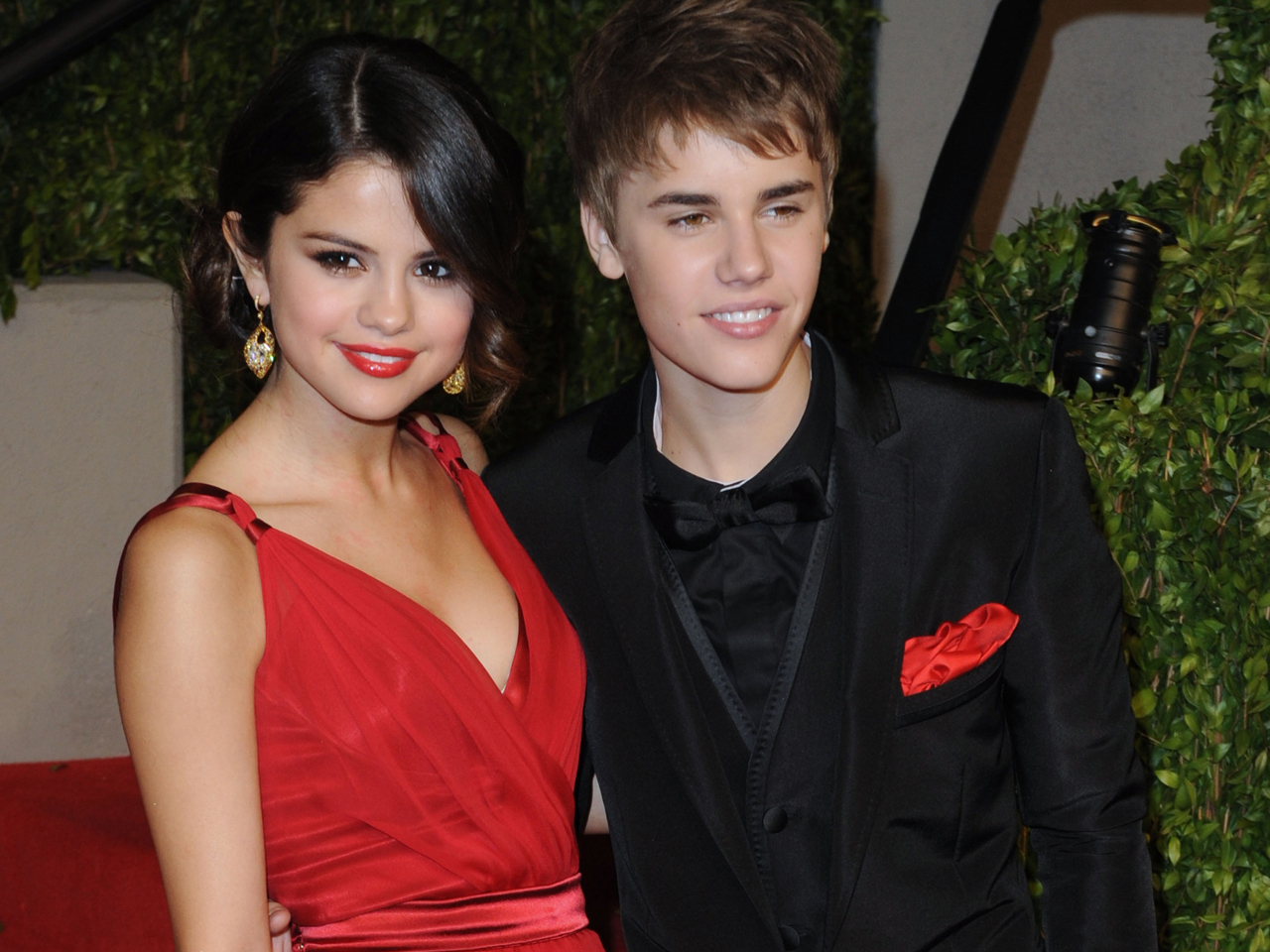 Selena Gomez stopped by the "Late Show with David Letterman" on Monday, where she publicly addressed her split from pop star Justin Bieber for the first time.

She also joked that she and "Late Show" host David Letterman have something in common -- they've both made her former boyfriend cry.

"Last time you were here, you were with a Justin Bieber," Letterman told Gomez on Monday's show. "That's not going on now."

Gomez chuckled and replied, "Well then, that makes two of us."

A laughing Letterman then offered the smiling Gomez a fist-bump as the audience applauded.

Since their split, Gomez has been promoting the film "Spring Breakers" with her co-stars, while Bieber recently had a much-publicized "worst birthday" and subsequent rocky week earlier this month.