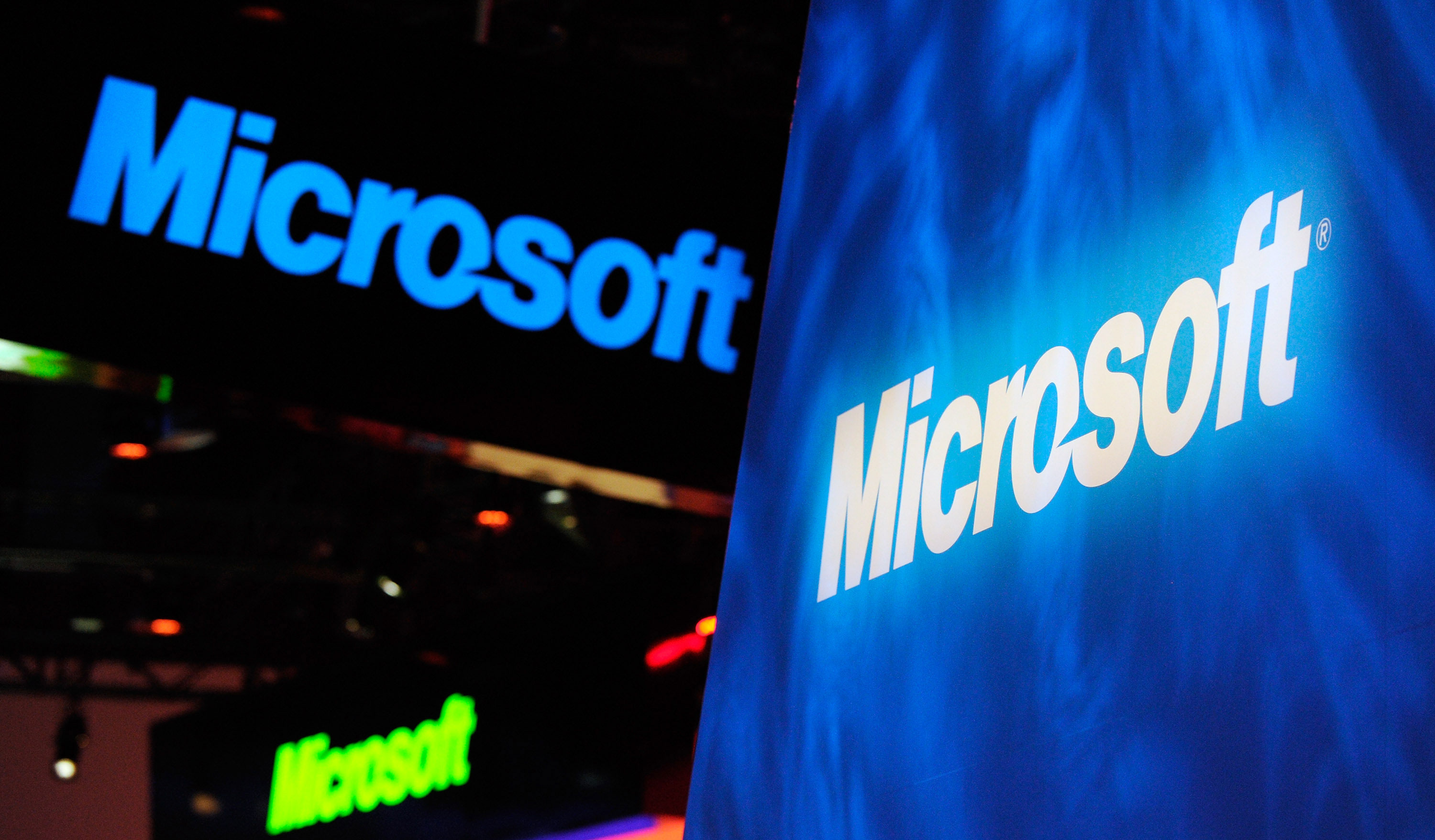 (MoneyWatch) In business, there's a concept called "other people's money." You leverage money of other people to build your company while avoiding risking your own cash. And a study released by a Senate subcommittee underscores how good the high tech industry is at this.

The twist is that the money is actually yours. That's because giant corporations with enormous revenues and staggering amounts of cash in the bank use an impressive array of accounting and legal tricks to get out of paying billions in federal income tax.

The topic of hearings and a report by the Permanent Subcommittee on Investigations of the U.S. Senate Committee on Homeland Security and Governmental Affairs was focused on how large corporations shift profits offshore through a variety of means. The result is that significant amounts of money they make disappear from income that would be taxable in the U.S. and pop up in other parts of the world where it may be exempt from taxation.

The problem isn't new. A couple of years ago, Bloomberg ran a detailed look at how Google used a complex set of maneuvers, including transferring intellectual property to an overseas subsidiary and running profits through a series of countries, to significantly cut its tax bill.

How companies thwart the tax system

But this was an apparently bipartisan look by a Senate subcommittee at the problem in a larger context. Here are some of the points the report made:

Although these practices are used by companies in many industries, almost half of the examples cited were in high tech. And if you add a conglomerate like General Electric (GE) and biotech and pharmaceuticals, the tally comes to 15 out of 18 cited cases. These companies keep significant portions of their cash overseas, where it cannot be taxed by the U.S. government. The table below is from the report.

Notice that Hewlett-Packard (HPQ) and Pfizer (PFE) managed to keep virtually all of their cash overseas. The report alleges that HP, in particular, made extensive use of intercompany offshore loans since 2003 to bring cash back into the U.S. to run operations without paying federal income tax on it, "contrary to the intent of U.S. tax policy." HP's auditor, Ernst & Young, said that the loans met technical requirements of the tax code, "despite the fact over the course of years HP continually loaned billions of dollars regularly to HP's U.S operations, which did not have adequate cash on shore." The report claimed that HP documents show that it created the program solely to "circumvent the spirit" of the associated regulations.

According to the company, "HP has complied fully with all applicable provisions of the U.S. Internal Revenue Code and auditor Ernst & Young has consistently reviewed and approved the accuracy of HP's financials," and the IRS has "never raised any concerns about these programs." HP said the report, signed by the ranking Democratic and Republican members of the subcommittee, "appears to be a politically motivated attack on one of America's largest employers."

Microsoft (MSFT) also came under sharp criticism for "establishing a complex web of interrelated foreign entities to facilitate international sales and reduce U.S. and foreign tax." Subsidiaries in Ireland, Singapore, and Puerto Rico allow the company to shift ownership of such intellectual property as patents and copyrights to overseas divisions. Then the company has these divisions essentially license Microsoft's products back to the parent U.S. firm, which sends significant amounts of profits out of the reach of the Internal Revenue Service.

As a result, Microsoft spent $7.8 billion in R&D in 2011 in the U.S. and received $200 million in U.S. federal tax credits for doing so. And yet, the company sent the right to profits of the resulting intellectual property to these offshore divisions. "From 2009 to 2011, by transferring certain rights to its intellectual property to a Puerto Rican subsidiary, Microsoft was able to shift offshore nearly $21 billion, or almost half of its U.S. retail sales net revenue, saving up to $4.5 billion in taxes on goods sold in the United States, or just over $4 million in U.S. taxes each day," according to the report.

According to Microsoft's annual report for its fiscal year 2011, which ended in June 2011, the company's annual revenue was $69.9 billion. Its provision for income taxes was $4.9 billion, which means that Microsoft expected to pay 7 percent of its revenue as tax. For its fiscal year 2011, which ended in October, HP had revenue of $127.2 billion. Its provision for income tax was $1.9 billion, or 1.5 percent of revenue. Much of the debate over U.S. corporate income taxes is whether the official rate of 35 percent is fair or too large or small.

In response to our questions, Microsoft sent a response from its PR agency focusing on the complexity of its business and of the tax code. It stressed that many US-based businesses "must operate in foreign markets in order to compete and succeed as a company," and that doing so results in job growth in the U.S. "In conducting our business at home and abroad, we abide by U.S. and foreign tax laws," the statement said. "That is not to say that the rules cannot be improved -- to the contrary, we believe they can and should be." However, the statement did not directly address the point that Microsoft shifts profits overseas to reduce its tax liabilities.

The Senate report recommended that the IRS "eliminate tax loopholes and tighten tax provisions that encourage U.S. multinationals to transfer and keep intellectual property and profits offshore." It also said that the IRS should make "greater use of its anti-abuse rules to stop offshore schemes and transactions" that appear to be technically permissible but that "substantively violate the intent of the code." However, in an election year when candidates badly want corporate contributions, it seems questionable what, if anything, might actually change.