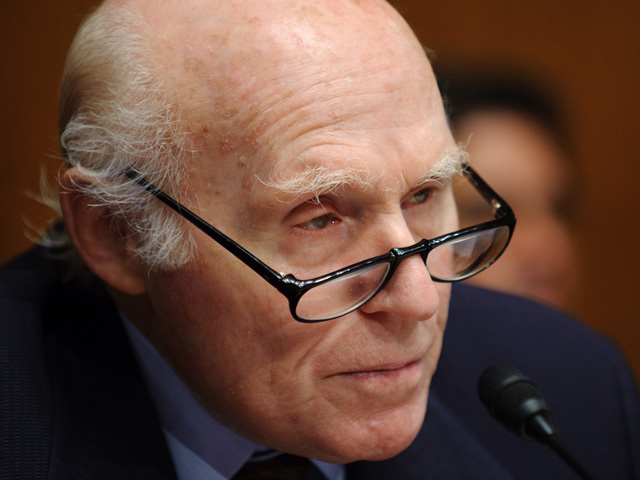 Herb Kohl, chairman of the Senate Judiciary Subcommittee on Antitrust, Competition Policy and Consumer Rights, said the transaction would lead to higher prices and fewer choices for consumers because it would leave just three national wireless carriers.

Two of those carriers - AT&T Inc. and Verizon Wireless - would control nearly 80 percent of the market, Kohl noted. And there is "considerable doubt" about whether the third national carrier, Sprint Nextel, could survive as an independent competitor should the deal go through, he said.

"We cannot turn a blind eye to the dangerous possibility that this acquisition could ultimately result in a duopoly in the national cell phone market," Kohl said in a letter sent to the Justice Department and the Federal Communication Commission Wednesday.

Kohl added that by eliminating T-Mobile USA, the fourth-largest wireless carrier, the merger would remove the one carrier offering less expensive prices and rate plans.

"Removal of such a maverick price competitor from such a highly concentrated market - a competitor that disciplines price increases from all three other national cell phone competitors, not only AT&T - raises a substantial likelihood that prices will rise following this merger," he said.

CNET's Maggy Reardon notes that Kohl is among the first of several lawmakers to publicly oppose the deal. He also opposed cable giant Comcast's bid to buy NBC Universal. The Justice Department and FCC ended up approving that merger.

AT&T, the second-largest U.S. wireless carrier, is seeking federal approval to acquire T-Mobile from Germany's Deutsche Telekom AG. The cash-and-stock deal would catapult AT&T past Verizon Wireless to become the biggest cellphone company in the country, and leave Sprint as a distant number three. Although the Justice Department and the FCC will ultimately decide whether to let the transaction to proceed, Kohl's input is influential because he heads the Senate subcommittee that handles antitrust matters.

AT&T said in a statement that Kohl's view is "inconsistent with antitrust law, is shared by few others and ignores the many positive benefits and numerous supporters of the transaction."

AT&T and T-Mobile argue that the merger would lead to fewer dropped and blocked calls and faster mobile Internet connections for subscribers by allowing the companies to combine their limited wireless spectrum holdings at a time when both are running out of airwaves to handle mobile apps, online video and other bandwidth-hungry services.

They also say the deal would position AT&T to cover more than 97 percent of the U.S. population with its new high-speed, fourth-generation wireless service.

Consumer groups and telco rivals such as Sprint Nextel say that a combined AT&T/T-Mobile would hurt consumers by limiting choice, which they say would foster higher prices and less innovation. What's more, they argue, over 80 percent of wireless subscribers would be either an AT&T or Verizon Wireless customer if the deal is allowed to go through.