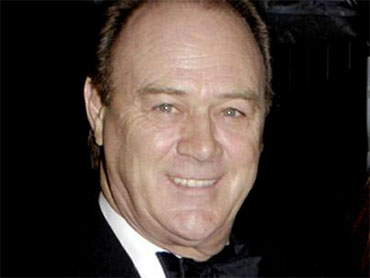 Septicemia, a massive bacterial infection of the blood, has taken the life of British actor Christopher Cazenove.

The 64-year-old was best known in America for playing the role of Ben Carrington on the 1980s soap opera "Dynasty." But the actor had played dozens of roles in television and film since the 1970s. Ironically, his nemesis on Dynasty, John Forsythe, died a week ago on April 1.

Cazenove had been battling septicemia since February, according to the Guardian. The illness can come from many sources - an untreated wound or a serious infection such as MRSA which some contract in hospitals - but septicemia is often treatable with heavy doses of antibiotics. In some cases, the bacterial infection is so aggressive and wide spread that a patient's immune system and antibiotics cannot beat it back.

Cazenove is survived by his son, his ex-wife Angharad Rees, and his current partner Isabel Davis, according to the Guardian. Another son died in a car accident more than a decade ago. 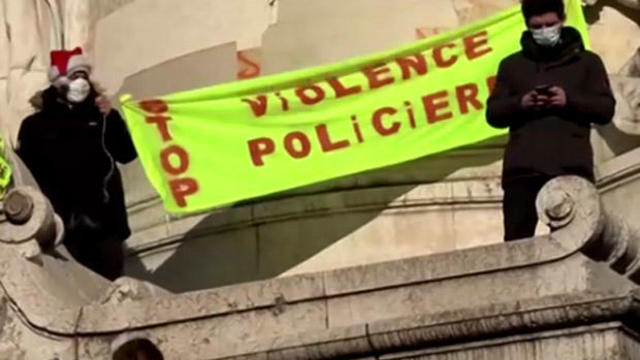