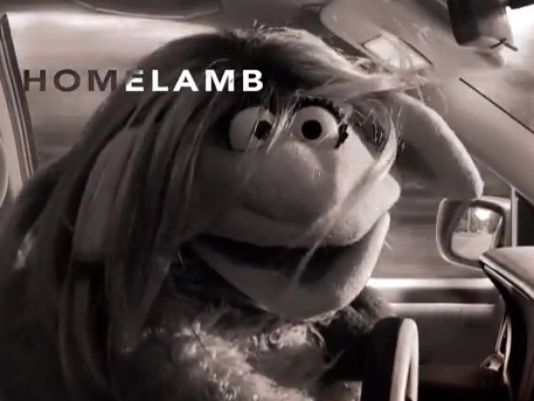 "Sesame Street" has parodied popular (and not necessarily child-friendly) TV shows before -- "Downton Abbey," "Sons of Anarchy" and "Boardwalk Empire" among them -- but the show's take on "Homeland" might be the best one yet.

"Homelamb" has the jazzy intro and Carrie freakouts that adult fans of the Showtime series are accustomed to, but this time all the CIA agents are sheep and Brody is a literal wolf in sheep's clothing.

The dialogue is spot-on, and it's filled with plenty of sheep puns ("on the lamb," "two shakes of a lamb's tail," "feeling sheepish," etc).