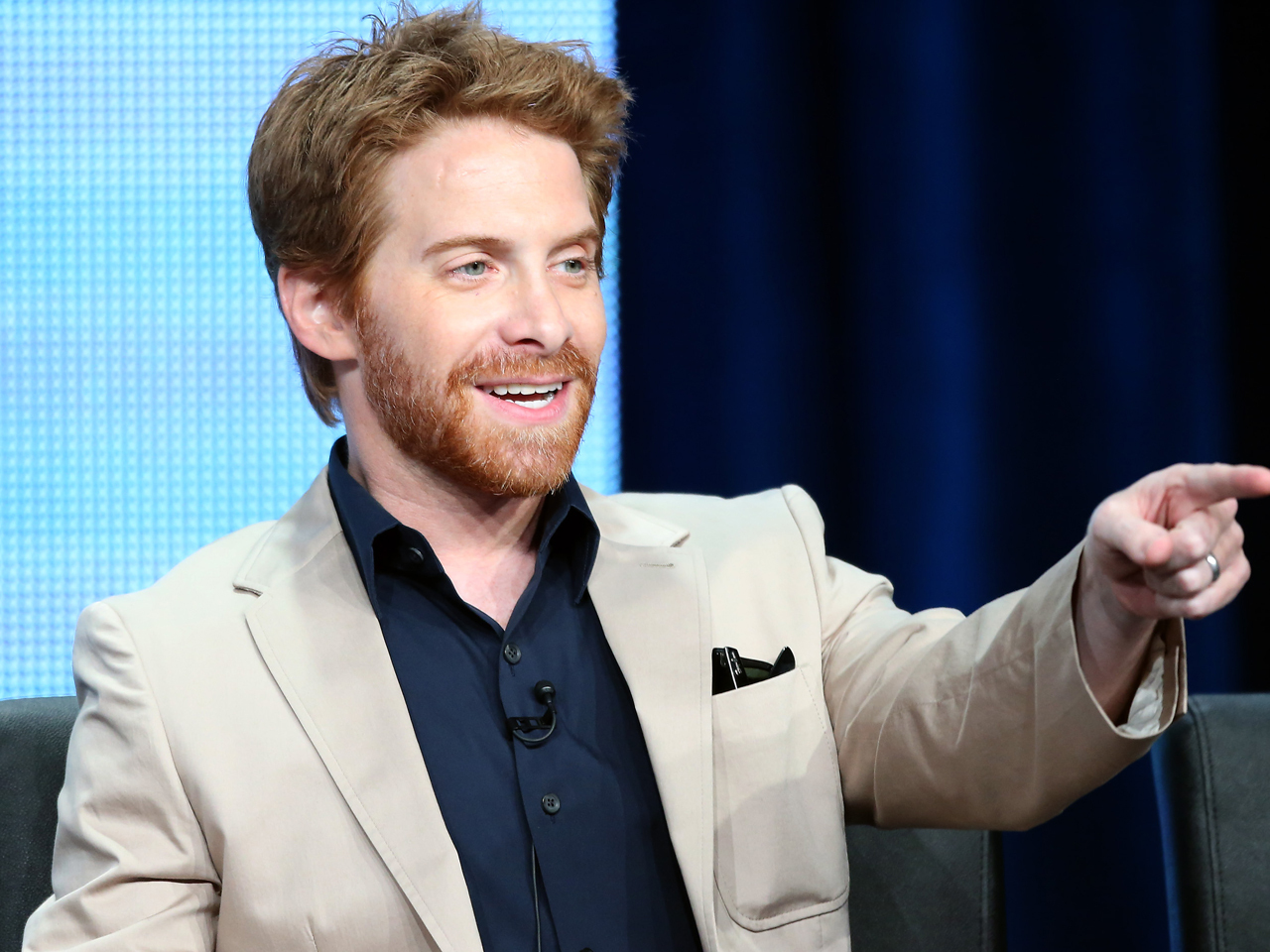 "It's so strange to me because it's just something me and my friends make," he told CBSNews.com while at New York Comic Con.

Green and his Stoopid Monkey producing partner Matthew Senreich won the 2010 Emmy in the outstanding animated program short format category for the stop-motion animated series they created. And they're heavily involved in the process. The duo executive produces and writes the pop culture parody, with Green doing up to 60 different voices each week. The show's sixth season recently came out on DVD, and Green says it's "jam-packed with all the extras, anything that got cut out, anything that we didn't have time to produce." He added, "It's all animatic stuff, it's all behind the scenes. We love DVDs, so we pack our DVD with content and we also appreciate do-it-yourselves and how-tos, so we put a lot of that stuff on the disc as well."

The 39-year-old actor is also staying busy as a star on the new Fox sitcom "Dads" and will next be seen in the 2014 film "The Identity," starring Ray Liotta, Ashley Judd and Joe Pantoliano. "It's kind of a music movie about nature versus nurture -- sort of the path you're given versus the path that you choose," Seth said.

A busy schedule is nothing new for Green, who started out as a child actor. When asked how he's been able to stay grounded all these years, Green said, "I like acting and it was always my choice and I was lucky enough to not be really famous when I was a kid. I just consistently worked all my life, so before anyone really even knew my name, I was already in my 20s."

For more on Green, including his favorite role, check out the video above.