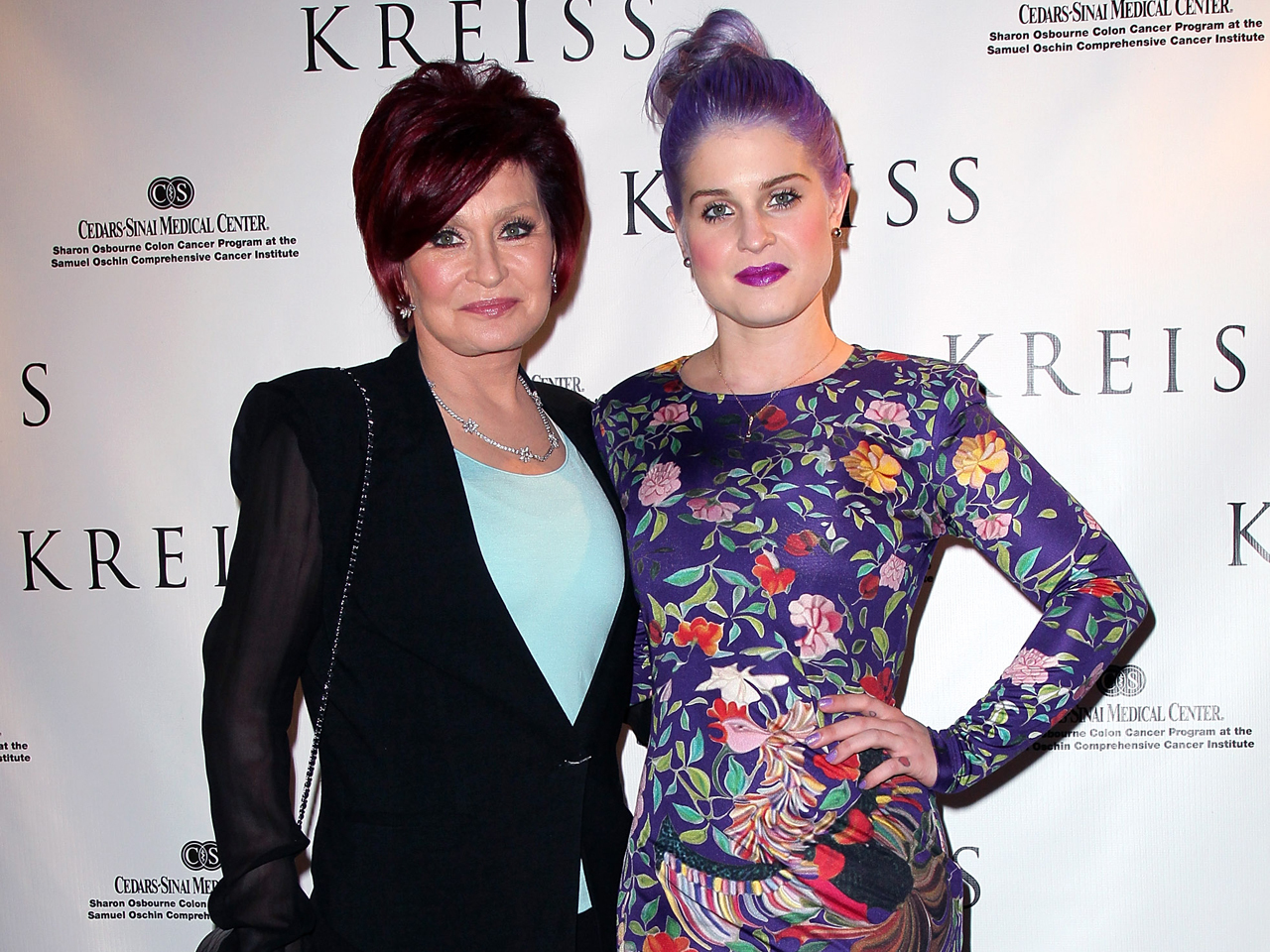 On "The Talk" Monday, co-host Sharon Osbourne gave an update on daughter Kelly Osboune, who was hospitalized after having a seizure on the set of E!'s "Fashion Police" last week.

"Kelly is doing fine," she said, to the audience's applause.

Osbourne said her daughter is coming home from the hospital today and had asked her mother to to thank everyone for their good wishes.

"After the show I'm going to pick her up and give her a good smack," she joked.

Osbourne added, "We were very blessed, in a way, that Kelly, when she had her seizure, she had while she was filming, so it was filmed. We needed that to show the neurologist so they could see what was happening."

But the reason the TV personality had a seizure is still unknown.

"She's on medication. She's fine, nobody knows why she had it...Can't figure out a reason why, but she is fine and naughty," Osbourne said on "The Talk" of her daughter.

Her rep also said over the weekend: "There is absolutely no confirmed diagnosis regarding Kelly's condition. She is under a doctor's care and they are continuing to run tests. Kelly is fine and thanks everyone for their continued support."