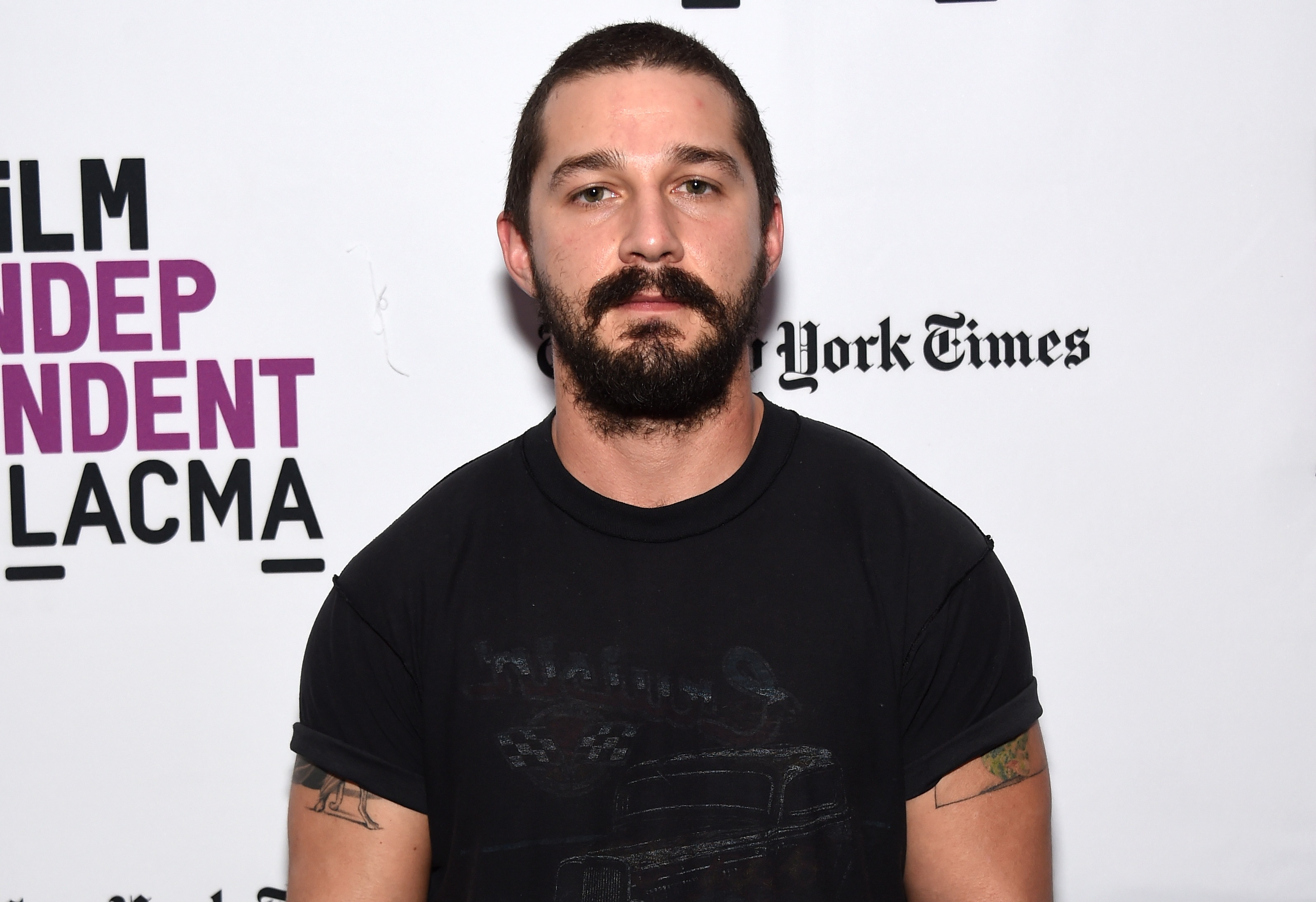 Director David Ayer really wanted to get Shia LaBeouf into “Suicide Squad,” but the studio had other ideas.

LaBeouf had starred opposite Brad Pitt in Ayer’s previous film, the World War II tank drama “Fury,” and Ayer was eager to work with him again, trying very hard to convince LaBeouf to appear in the DC Comics super-villain team-up film.

But LaBeouf, who had been burned by studio blockbuster experiences like the “Transformers” films and “Indiana Jones and the Crystal Skull,” told Variety that it wasn’t meant to be.

“The character was different initially,” LaBeouf said of the role that eventually went to Scott Eastwood. “Then Will [Smith] came in, and the script changed a bit. That character and Tom [Hardy’s] character [later played by Joel Kinnaman] got written down to build Will up.”

LaBeouf revealed, however, that it wasn’t his idea to not do the film, which also starred Margot Robbie, Jared Leto and Viola Davis.

“I don’t think Warner Bros. wanted me,” LaBeouf said. “I went in to meet, and they were like, ‘Nah, you’re crazy. You’re a good actor, but not this one.’ It was a big investment for them.”