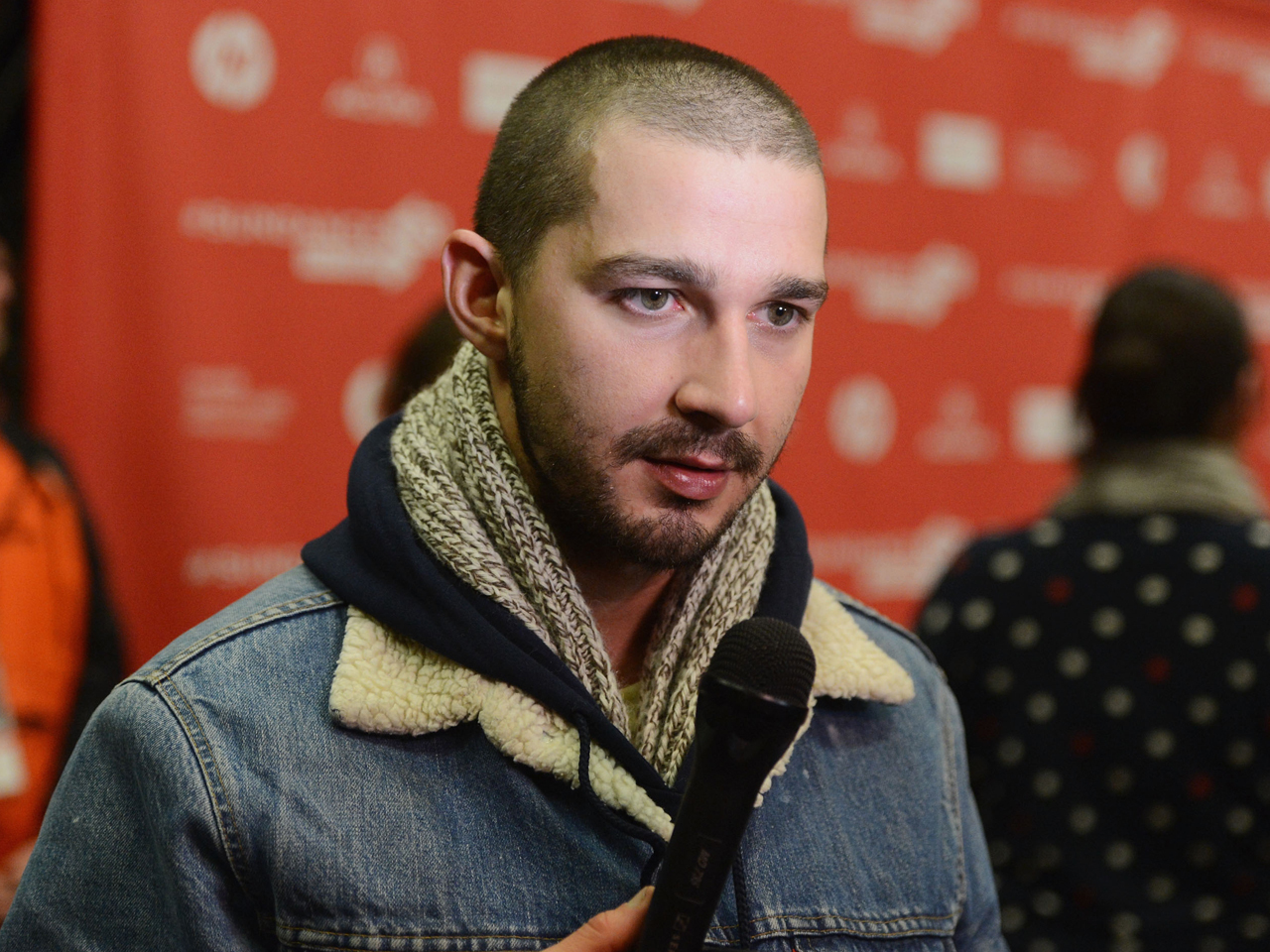 Shia LaBeouf went from a would-be cast member to a front-row audience member of the new Broadway play, "Orphans."

According to The New York Times, LaBeouf attended a preview performance Tuesday of the stage production he was forced to exit from in February over clashes with co-star Alec Baldwin and the play's director, Daniel Sullivan.

A representative for "Orphans" told the Times that LaBeouf purchased his ticket and did not notify the production that he would be attending Tuesday's show, surprising cast and crew as he sat in the front row.

The 26-year-old "Transformers" star was reportedly one of the first audience members to rise up out of his seat for a standing ovation at the end of the play. Ben Foster, the actor who replaced LaBeouf in "Orpahans," is said to have smiled and pointed at LaBeouf during the curtain call.

Following his departure from the "Orphans" cast last month over what was first described as "creative differences," LaBeouf posted a series of emails on his Twitter account detailing his tense exchanges with Baldwin and Sullivan.

"Alec, I'm sorry for my part of a dis-agreeable situation," LaBeouf wrote to Baldwin in one of the emails.

"I'm too old for disagreeable situations...Alec is who he is. you are who you are. [sic] you two are incompatible," Sullivan wrote in another published exchange. "This one will haunt me. you tried to warn me. you said you were a different breed. I didn't get it."

LaBeouf appeared to have attended Tuesday's preview performance of "Orphans" by himself, and left the theater immediately following the curtain call.