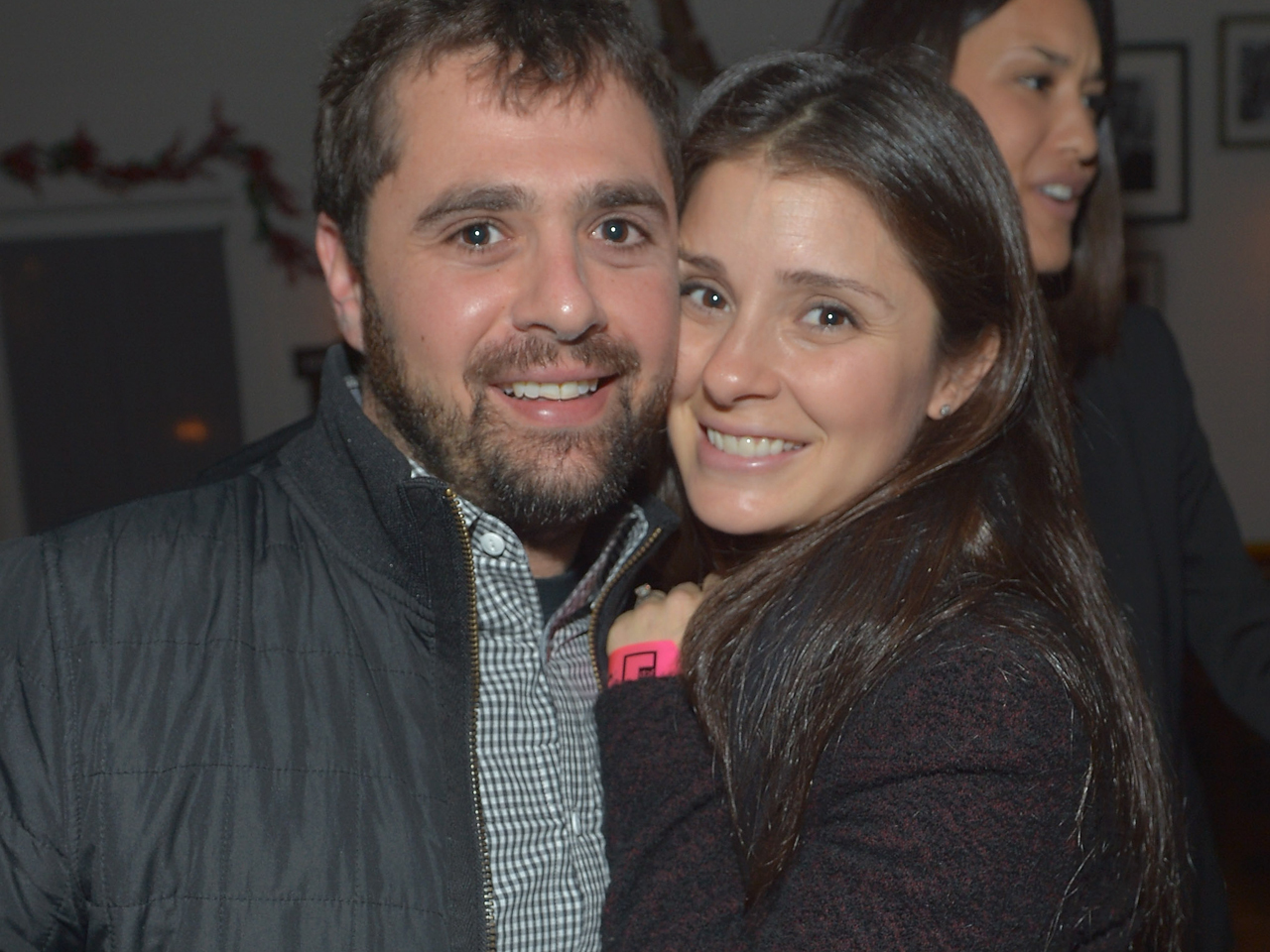 It's a girl for "Girls" guest star Shiri Appleby.

The actress, 31, and her fiance, restaurateur Jon Shook, welcomed a daughter on Saturday in Los Angeles, according to Us Weekly.

The couple decided to keep the baby's gender a delivery surprise, the magazine reports.

Appleby, who also appears on the NBC drama "Chicago Fire," announced the pregnancy in December, five months after Shook proposed during a trip to Italy.