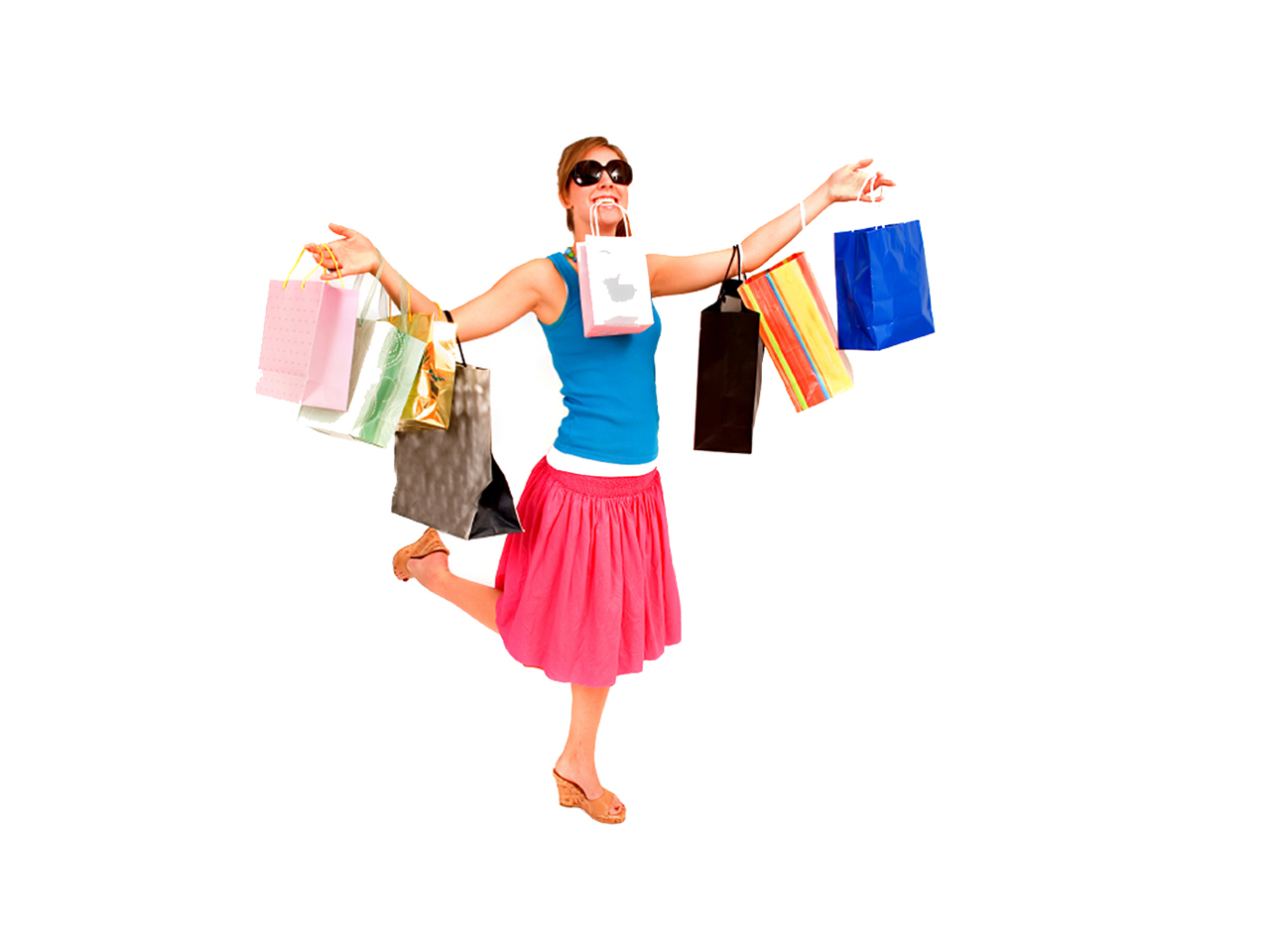 A new study shows you can't always buy your way to happiness.

Research set to be published in the December 2013 issue of the Journal of Consumer Research shows that being materialistic may combat loneliness in some situations. But, given the wrong circumstances, acquiring material wealth may make a person feel more isolated than ever before.

Rik Pieters, a researcher with the department of marketing at the Tilburg School of Economics and Management in The Netherlands, followed more than 2,500 consumers over six years and measured their levels of materialism and loneliness.

From his results, Pieters found there were three main motivating factors behind shopping. The first, which he called "acquisition centrality," revolved around buying things for the exhilarating experience. Those who fall under this category genuinely like to shop and find joy in buying new things.

The second factor, called "possession-defined success," is when a person believes material goods affect their social status. They have to have what their friends have -- or something even better.

The third is known as "acquisition as a source of happiness." These people buy things in order to fill an emotional void in their life. They believe that something new will make them feel better.

So, which type is best for your emotional health? Surprisingly, the first type of consumer is probably the best off. Pieters found they had decreases in their levels of loneliness over time because they used material purchases as a kind of "happiness medicine."

"It is widely believed that there is a vicious cycle in which loneliness leads to materialism and materialism in turn contributes to loneliness," the authors noted. "But, contrary to popular beliefs about the universal perils of materialism, the pursuit of material possessions as part of a lifestyle of 'happy hedonism' may not actually be detrimental to consumer well-being when kept within certain limits."

However, if you're one of the other two types of shoppers, you may be making yourself feel more lonely.

People who are especially concerned with making sure they have at least the same level of material possessions as their friends and those who bought things in order to compensate for other life problems had increases in loneliness over time. These people also ended up shopping more, which lead to them being even lonelier, a vicious cycle.

For people who become lonely because of their penchant for material possessions, Pieters suggested that giving them more opportunities to interact with others and helping them with their social skills might work better at combating their isolation than just telling them to stop shopping.

"What they are saying...sort of makes common sense," Dr. Gail Saltz, a psychiatrist with the NY-Presbyterian/Weill Cornell Medical Center, told CBSNews.com.

Saltz, who wasn't involved in the study, said that it isn't exactly known why people tend to turn towards shopping to get them out of the blues, and this study attempts to address that.

"Loneliness is also a big problem," she said. "We're less connected more than ever. All those friends and Twitter followers, they're not intimate relationships. You aren't going to feel less lonely if a friend comments on your picture."

But, she warned that telling people that shopping may be a good way to combat loneliness could potentially be a dangerous path. The psychiatrist pointed out that the study looked at how a subject felt at a certain moment in time, and not how they were feeling in general throughout their lives. She compared it to talking about the weather and the climate.

"Yes, it might be a sunny day, but does it change that I live in an arctic environment climate-wise? No!" she exclaimed.

While there is nothing wrong with buying shoes because you really want a pair, Saltz said the problem is that shopping provides a positive reinforcement for people who trend towards addiction. Next, that person might need to shop more often or get more shoes to get the same rush.

"If you are buying something you can afford, and everybody that is involved in your finances is okay with it, then that's fine.... But if you're in credit card debt or stashing it in your trunk so your husband doesn't see you bought something, this is not an effective method."

Technically, shopping can't be addictive because there is no physiologically-addictive component to it, Saltz said. You can't go through withdrawal from not getting your next shopping spree. However, it can be a compulsive behavior for some -- and a serious one, especially if it they go in debt or face other personal problems because of their habit.

"If you're doing something to an extreme that is causing damage in your life, but you're not doing anything about it, that's a problem. People ruin their lives, and lose everything they have," Saltz said.

Saltz explained that these issues often run in families that have a history of compulsive behaviors. It may be rooted in biochemical or learned behavior from their past. Shopping could be the person's way of responding to a source of positive stimulation, similar to how gambling works for some.

She concluded that the study was "worthwhile."

"People often feel blue and try and think of ways to feel better, and shopping is a common one," Saltz explained. "But in today's economy, it isn't always an easy one, and people don't know other (methods to make them feel better)."