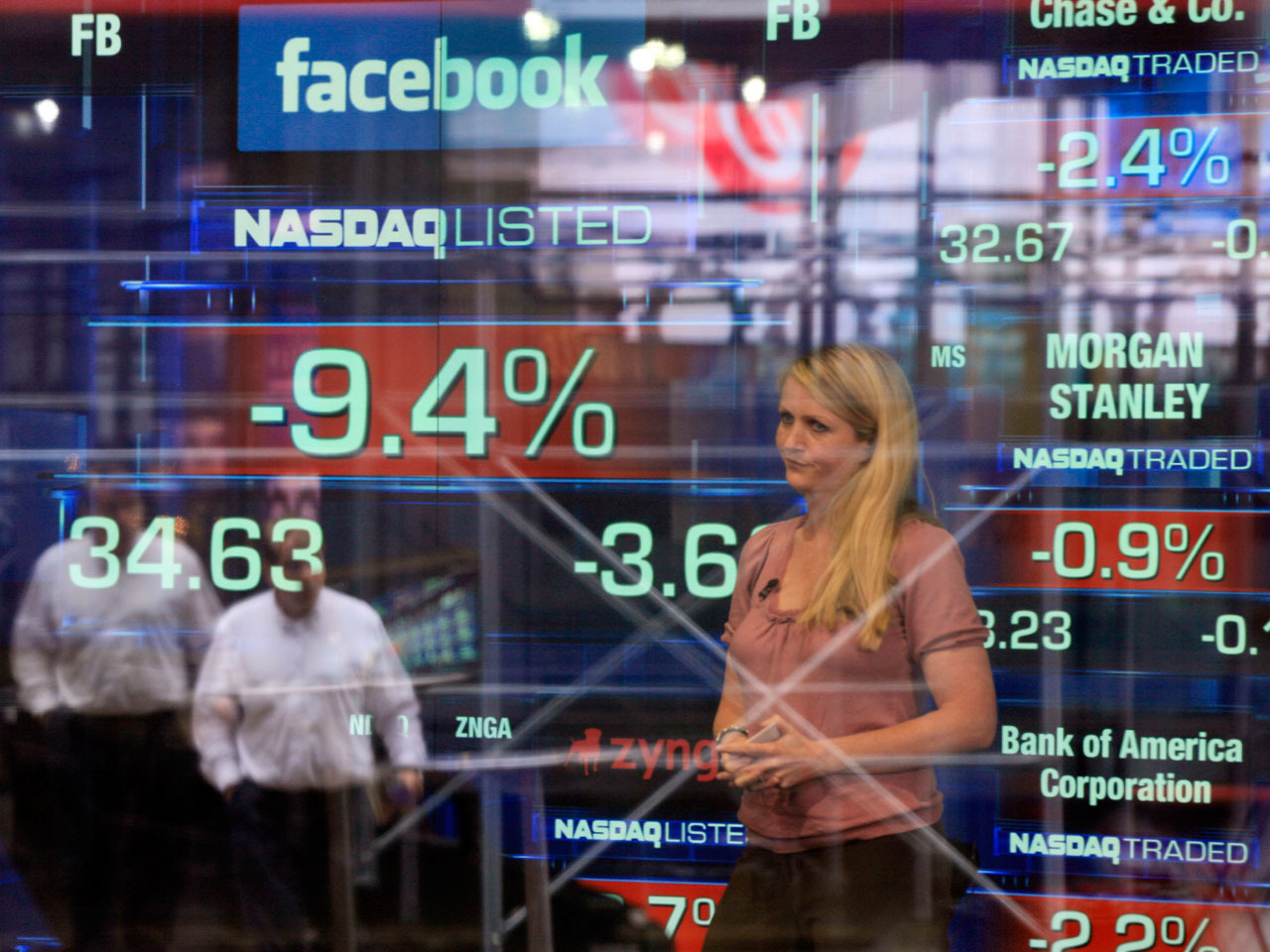 (MoneyWatch) COMMENTARY As stocks begin trading this month, the media is already warning to stay away.

The "Breakout" investing segment on Yahoo Finance warns investors to fasten their seatbelts.

An article that accompanies the video below notes:

And we need only go back to last September when stocks finished down 7.8 percent as measured by the total return of the Wilshire 5000.  That was the fifth consecutive month of declines and investors were braced for a record setting sixth month.

With one exception that I'll mention shortly, I avoid market timing, so I won't be selling my stocks and sitting out September.

Will October bring a sixth month of declines?Beware the mediaStocks set to plummet this summer

Philosopher Soren Kierkegaard once wrote that life can only be understood backwards, but must be lived forwards.  That tendency to look backwards for understanding is as good an explanation as any for why we search the past for patterns, despite the fact that such patterns are rarely predictive of the future.  Statistically speaking, one month has to be the worst month of the year just like another has to be the best.  And though September could certainly turn out to be another bad month for stocks, it is just as likely to turn out to be a good month.

To illustrate the folly of looking for patterns, we need only go back to the USA Today story by Adam Shell citing the fact that the Dow declined for seven consecutive Mondays as "statistical proof" investors remain wary of stocks.  His recent column mentions that stocks rallied 10 percent over the summer before issuing his September warning. If you followed his timing strategy, you missed out on this rally.

Now here's the exception to market timing, and it isn't based on silly patterns, but rather based on performance. I buy on declines and sell on advances.  I call this market timing strategy "rebalancing" to my target allocations.  That meant buying last September after five straight months of losses, just as it did more than once after the 2008 and early 2009 market plunge, and selling a bit so far this year.