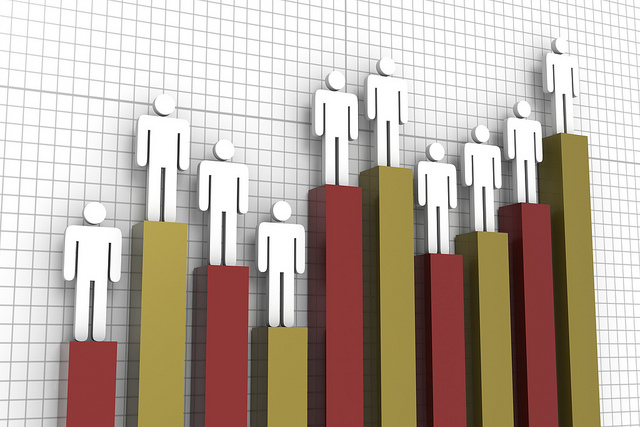 (MoneyWatch) Fall is almost here, and you know what companies like to do at year-end? Figure out what their employees think so that they can do "better" next year. Sometimes this involves a survey sent out to all employees.

I asked NBRI, a company that creates and administers these employee surveys, why you should fill one out. Their answer:

- It will improve company processes
- It's your chance to give to anonymous feedback
- Your honest feedback may make your job easier
- Management having this knowledge can improve the long-term outlook of your company
- You can embrace that you have a voice in the company, a bit like voting in an election

Phillips is somewhat more enthusiastic and positive than I am about the value of these surveys, but I agree with his general premise. This is your opportunity to be heard. (But don't mistake it for voting. They don't have to do what the majority suggests.)

Survey: The grim realities of your working hours
Be cautious before you give your boss feedback
6 Ways to give feedback to your boss and coworkers

Most companies do try to make sure that your feedback is truly anonymous. They really want to know what employees are thinking and want to make things better. Still, here are five things to think about before you hit submit on your survey response:

1. Is the survey really anonymous? If the questionnaire is administered through an outside company, and even if it's done internally, there won't be be any way to trace it back to you through the computer system. However, sometimes the specific nature of the questions they ask, even if they're innocent, can narrow it down to you alone, or to you and three other people. So if you're the only guy in accounting in your unit, even in a company with 5,000 employees, when you check on the form that you are in accounting and at a given location, the rest of your answers can be tied to you.

2. Don't get your hopes up. Some aspects of work are just lousy. Just because 90 percent of the company states that they want something doesn't mean that the company is going to give you a raise, hold the company picnic at Disneyland or fire the annoying cafeteria worker who always makes comments about your choice of salad dressing.

3. Just because you think something doesn't mean everyone else thinks it. Sometimes we think, "If I just write down that the budgeting process is stupid, redundant and time-consuming, then management will fix it!" Other people in different roles see different parts of a process. What you see as redundant may be the only way to comply with federal regulations. What you see as slow really is faster than it was before you were hired.

4. Fill out the free answer spaces with suggestions. Some surveys consist of rating things on, say, a five- or seven-point scale (from "very satisfied" to "very unsatisfied"). But sometimes there are boxes where you can write text. Use these to make actual suggestions. Complaining is easily ignored. But if you write something like, "We could improve the budgeting system by doing x, y, and z," it's quite possible that that information will actually be forwarded to the person in charge of budgets.

5. If you want results, leave emotion out of it. You may think the CEO is a slime, but what is the advantage to you if you write that in your survey? Will he say, "You're right! I am kind of sleazy! I will now fire myself!" Not a chance. If you're asked about how senior management can improve, don't give in to the temptation to tell them how you feel -- show how a situation went poorly and suggest ways to improve it. And no name-calling.