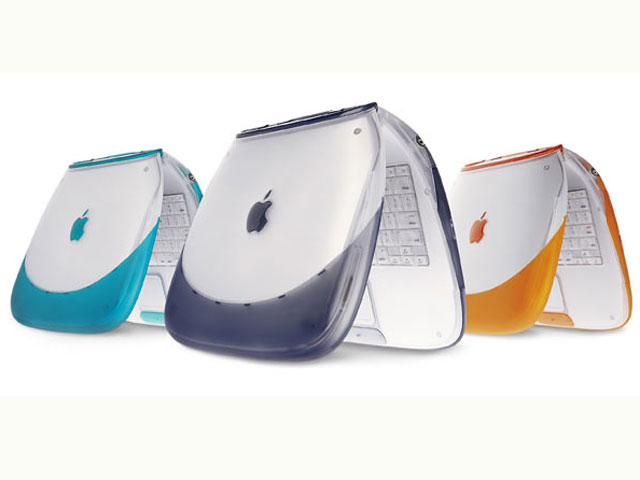 The latest MacBook Air laptops are here, and as was widely expected, they include not only Intel's current second-generation Core i-series processors, but also the same Thunderbolt port found on the latest MacBook Pro and iMac systems.

Even better, both the new 11-inch and 13-inch MacBook Air laptops have backlit keyboards, the No. 2 most-requested new feature in a recent CNET poll.

But, there is still a long list of wishful thinking add-ons to the MacBook Air that didn't make the cut. Some of the following are from the various rumors that were floating around before the new MacBook Air unveiling, and others come from reader suggestions. In our initial hands-on impressions of the new MacBook Air laptops, none of these felt like dealbreakers, but your mileage may vary, depending on exactly what you need your new laptop to do.

Black chassis option
As originally reported on MacRumors.com: "We've received several anonymous tips claiming that at least some models of the next-generation MacBook Air will be be available with a black finish." Obviously, this didn't happen, although with the 13-inch black MacBook unavailable since 2008, we wouldn't blame anyone for wanting some new color options.

SD card slot on 11-inch model
We'd be hard-pressed to think of a single 11-inch (or even 10-inch) Windows laptop that doesn't have an SD card slot, no matter what the price. The 13-inch Air has one, but the 11-inch model could definitely use one, too.

Mobile broadband
No one talked seriously about seeing any kind of mobile broadband antenna built into the new generation of MacBook Air laptops (or any MacBooks, for that matter), but it still crops up in blog comments and e-mails from readers (and it's built into the iPad 3G, after all).

16:9 display on 13-inch model
We were broadly supportive of Apple's move to a now-standard 16:9 aspect ratio display on the 11-inch MacBook air last year -- the company's first such laptop. Now it's time to bring the 13-inch models into alignment, even if just because so much of online video, games, and other tools are built to support 16:9 resolutions such as 1,366x768 or 1,920x1,080.

Larger default SSD in the 11-inch
One rumor that definitely did not pan out was that Apple would upgrade the default SSD on the $999 11-inch MacBook from 64GB to 128GB. As we've pointed out in our hands-on coverage of the new systems, that entry-level model only leaves you with about 48GB of free space when you first boot it up.

Besides our top five most-missed MacBook Air upgrades, other ideas we've heard from readers include matte screen options; an HDMI jack, especially now that HDMI.org wants to ban DisplayPort-to-HDMI cables; Synaptics' new Clickpad 3.0 (in which the entire pad depresses, unlike the hinged version on MacBooks); and, last but not least, Blu-ray support, either an Apple-branded drive, or Blu-ray movie playback support for third-party drives.

What's on your list of top missing MacBook Air features? Let us know in the comments section below.