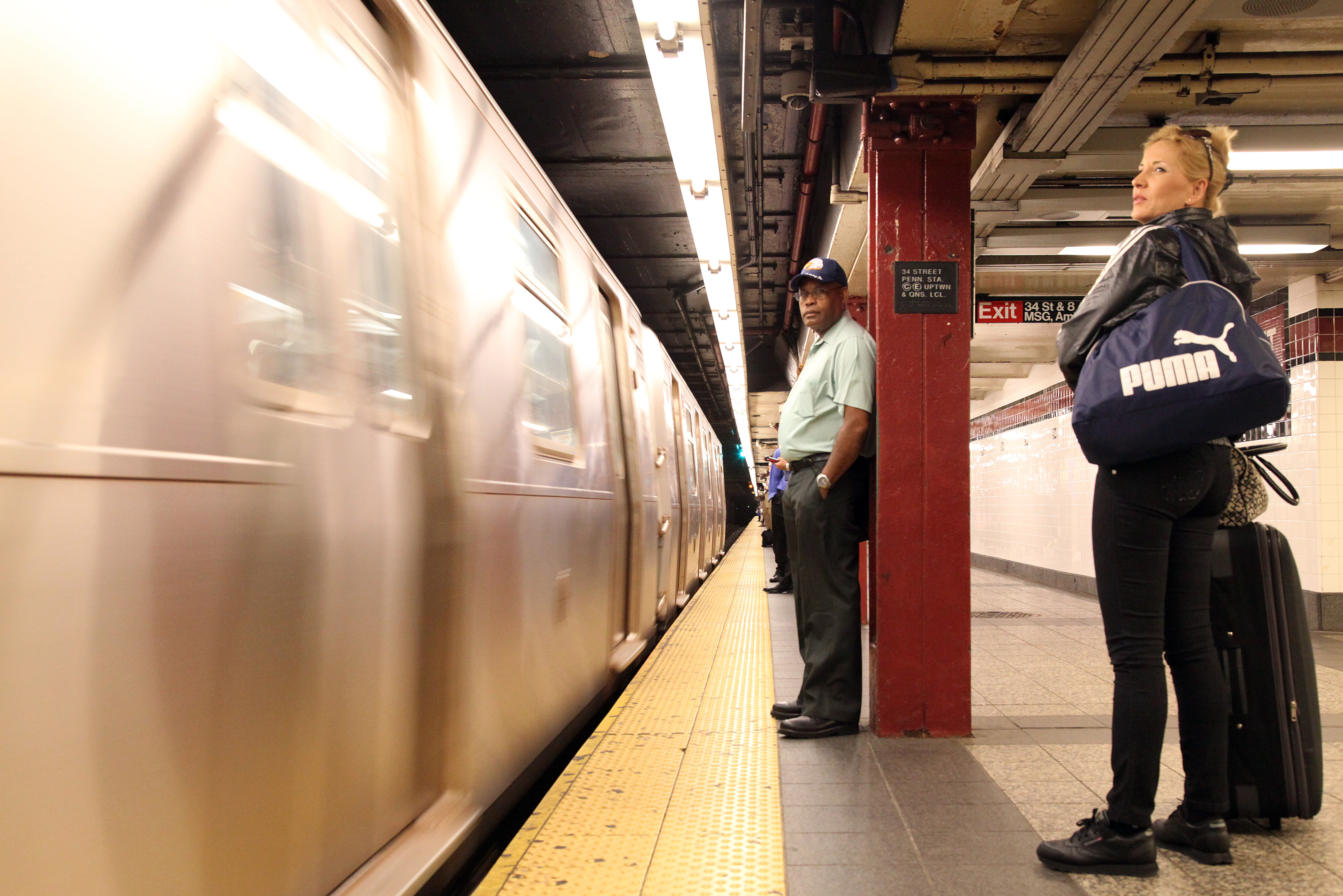 (CBS) NEW YORK - Police said a 63-year-old man was stabbed by a group of women on a Manhattan subway train over the weekend after he told the women to be quiet, CBS New York reports.

The group of eight women reportedly ranged in age from 15 to 20. Police said they were acting rowdy and may have been drunk when the victim attempted to quiet them down on Sunday morning.

The women stabbed the man in the left shoulder, police said. He was then rushed to Bellevue Hospital where he remained Sunday night in stable condition.

Police haven't released the names of the victim or the suspects. The women were taken into custody and a knife was recovered at the scene of the crime. The suspects were charged with gang assault among a slew of other charges.