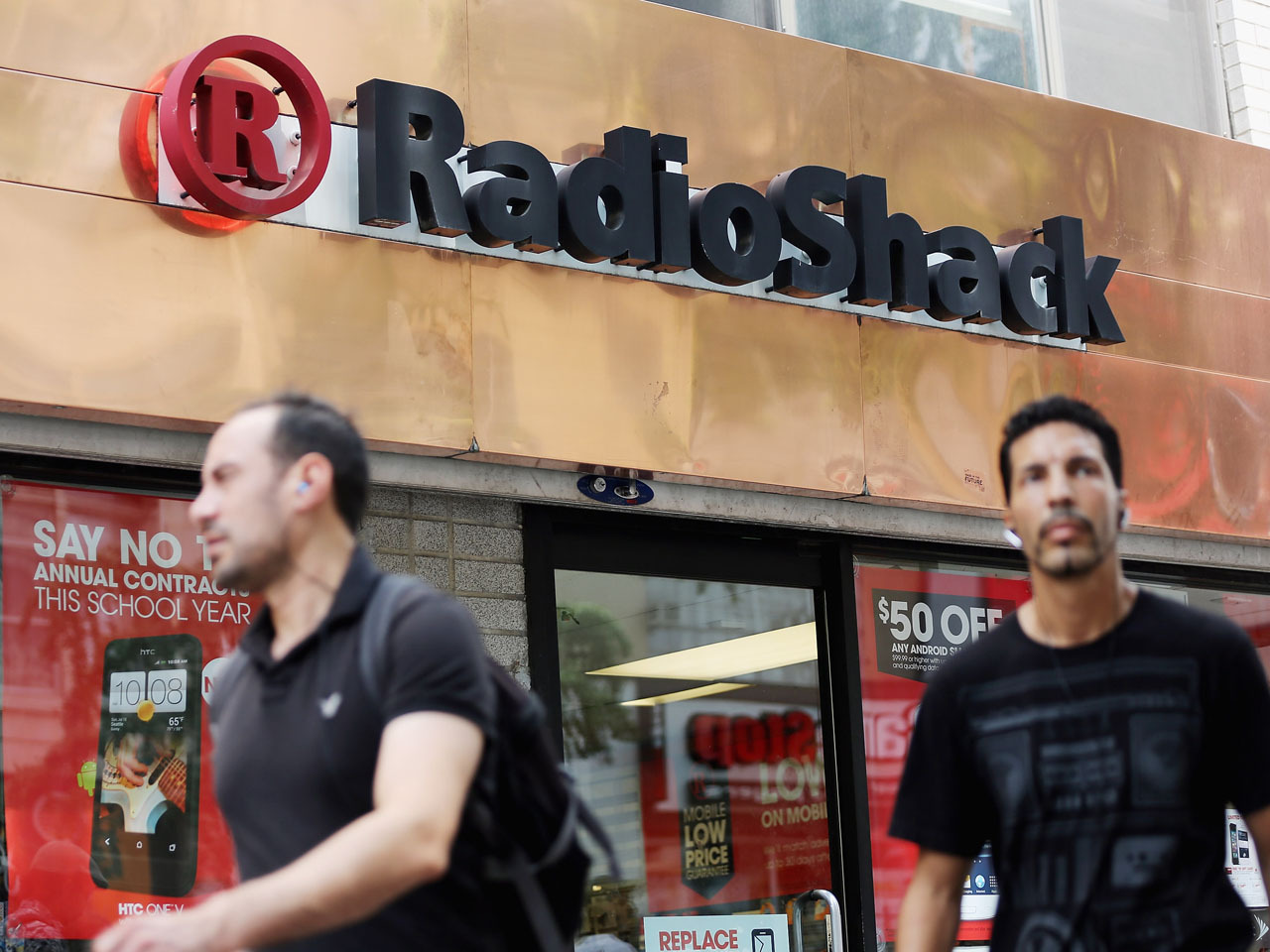 When it comes to RadioShack (RSH), the market giveth and taketh.

A day after Wall Street pushed shares of the Fort Worth, Texas, company up in the wake of its critically acclaimed Super Bowl commercial the shares came crashing back to earth after The Wall Street Journal reported that the consumer electronics chain was planning to shutter as many as 500 stores in the coming months. That's around 11 percent of its nearly 4,400 U.S. locations.

To anyone who has watched RadioShack morph from mall mainstay to financial basket case in recent years, the report wasn’t a surprise. Many Wall Street analysts are skeptical that Chief Executive Joe Magnacca's efforts to turn around the cash-strapped company through store redesigns and better merchandising would work.

"What we are seeing from them is ongoing cash burn, high interest costs," said R. Scott Tilghman, an analyst with B. Riley in Boston, who rates the shares as a "sell," adding the store closures are "too little, too late."

Independent retail analyst Stacey Wildlitz also is pessimistic about RadioShack, which she described in an email as a "dinosaur." Rivals Best Buy (BBY) and HH Gregg (HGG), which have plenty of their own problems, are doing well selling appliances, but RadioShack doesn’t have the room in its stores to sell them.

Shares of RadioShack, which sold the first mass-produced personal computer, the TRS-80, fell 14 cents, or 6 percent, to $2.22 in Wednesday afternoon trading. They've plunged more than 28 percent over the past year even as the stock market hit record highs. A RadioShack spokesperson declined to comment for this story, saying it was against company policy to "comment on speculation and rumor."

Customers flocked to RadioShack in recent years to buy equipment that allows their analog TVs to work with digital broadcast signals as part of a government-mandated change. Once that issue was addressed, many consumers haven't returned.

"Frankly. We don’t see anything on the horizon that reverses that trend," Tilghman said.

Though rumors have been around for years that RadioShack would be taken over by Best Buy or a private equity player, many analysts don’t see that happening because RadioShack's financial problems are just too severe. It has posted seven straight quarterly net losses.

Last year, RadioShack secured $835 million in financing from a group of lenders including General Electric’s (GE) GE Capital. It's unclear how quickly RadioShack would be able to access that money.  Tilghman estimates the chain’s cash burn rate at between $50 million to $60 million a quarter.

As the money woes mount, RadioShack may face pushback from vendors in the coming monts ahead of the critical back-to-school season and December holidays, Tilghman says. According to his calculations, RadioShack’s stores lose about $50,000 annually each.

Of course, that’s an untenable situation.