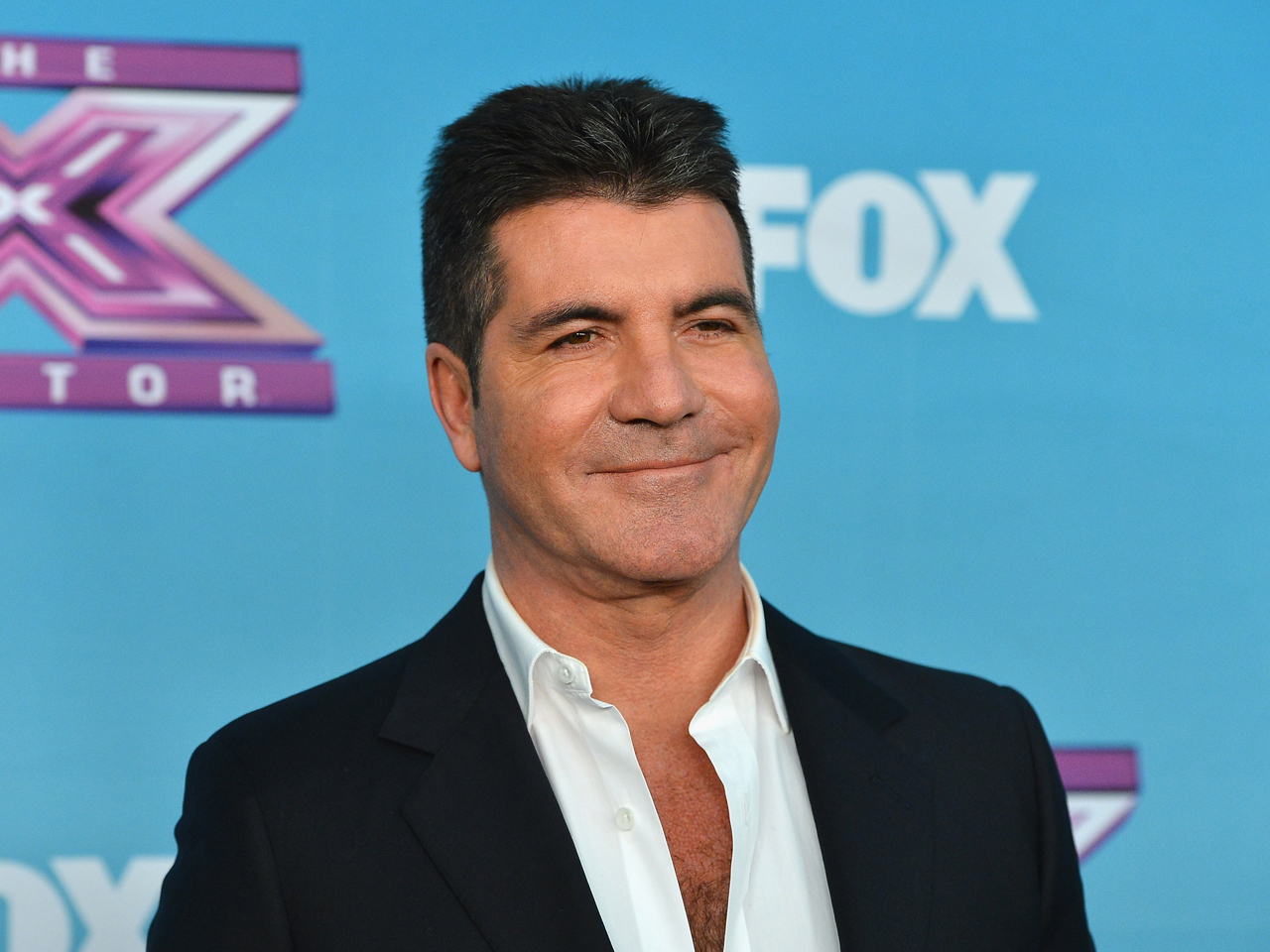 Simon Cowell has searched out new talents on "American Idol" and "The X Factor," and now he wants to do it online, too.

Cowell's company, Syco Entertainment, has partnered with YouTube to launch the world's first global audition channel, it was announced Monday.

The You Generation will launch Wednesday in 26 countries. Fans can subscribe to the YouTube page and upload their auditions in categories ranging from make-up to vocals to chefs and style gurus.

"Our mission is to discover the world's next big YouTube stars and showcase their amazing and unique talents on The You Generation channel," Monday's announcement said.

Syco executives will judge the auditions along with relevant experts for each field, the company said. Finalists will be chosen every two weeks, and winners will go on to compete for a chance to win "an amazing grand prize."

"We wanted to devise a way that is easier for you to get noticed. It's a simple idea." Cowell said in a video introducing the channel. "It goes way beyond singers or dancers or all the stuff we've done before. And all the resources I have here or we have at Sony are all behind it."

""If you're good and you've got a talent, the fans are going to make you the star," he added.

Boy band One Direction, who got their start on the U.K. version of "The X Factor" and were launched to worldwide fame thanks in part to British fans spreading the word on YouTube, will do a live stream interview on Wednesday to mark The You Generation channel's launch.

Watch Cowell talk about his new venture in the video below: