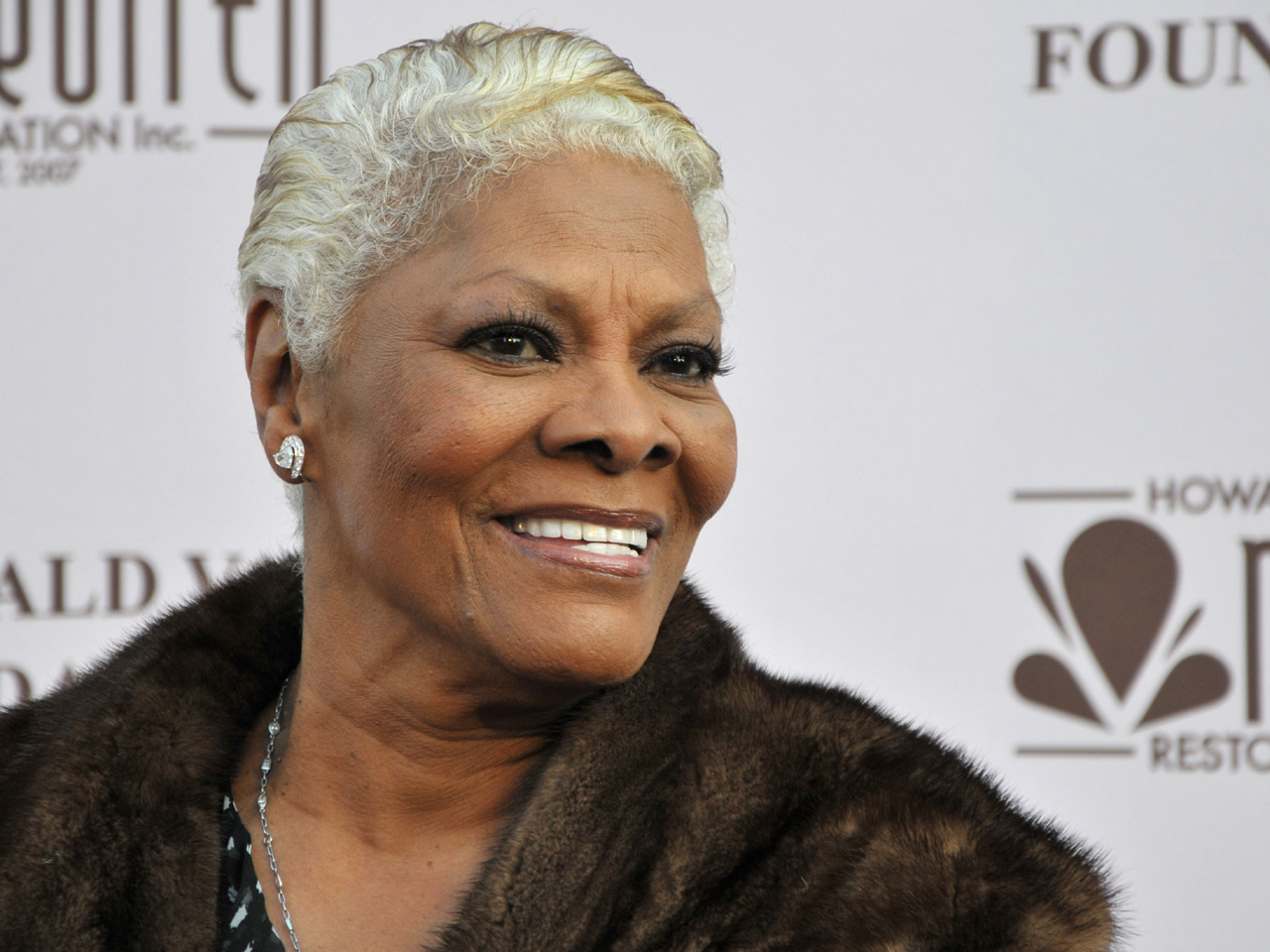 Singer Dionne Warwick owes nearly $10 million in back taxes and has filed for bankruptcy.

In a Chapter 7 petition filed this month in New Jersey, Warwick, 72, lists liabilities that include nearly $7 million owed to the Internal Revenue Service for the years 1991 to 1999 and more than $3 million in business taxes owed to the state of California. Warwick lists her current address in South Orange.

The singer of classics such as "Walk On By," "I Say a Little Prayer" and "Do You Know the Way to San Jose" also lists about $21,000 in monthly income and about the same amount in monthly expenses.

Warwick's publicist says the singer has paid back the actual amount of the taxes, but that penalties and interest have accumulated over the years.