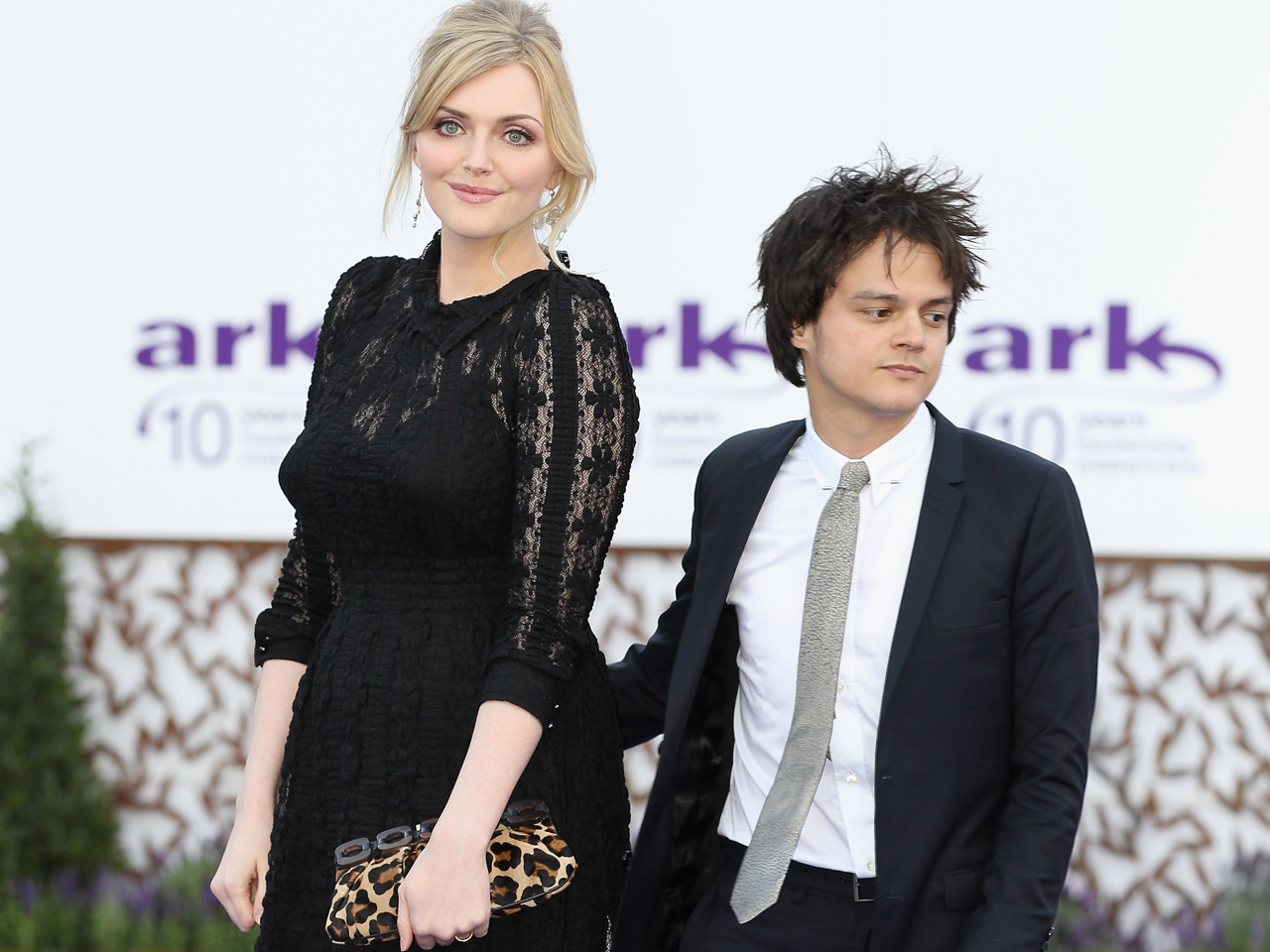 It's another girl for "All at Sea" singer Jamie Cullen and his wife, Sophie Dahl.

Cullen, 33, announced the birth of the couple's second child via Twitter:

Dahl, 35, the granddaughter of author Roald Dahl, is a writer and former model.

She and Cullen are also parents to daughter Lyra, who turned 2 last Saturday, People reports. The couple married in England in January 2010.