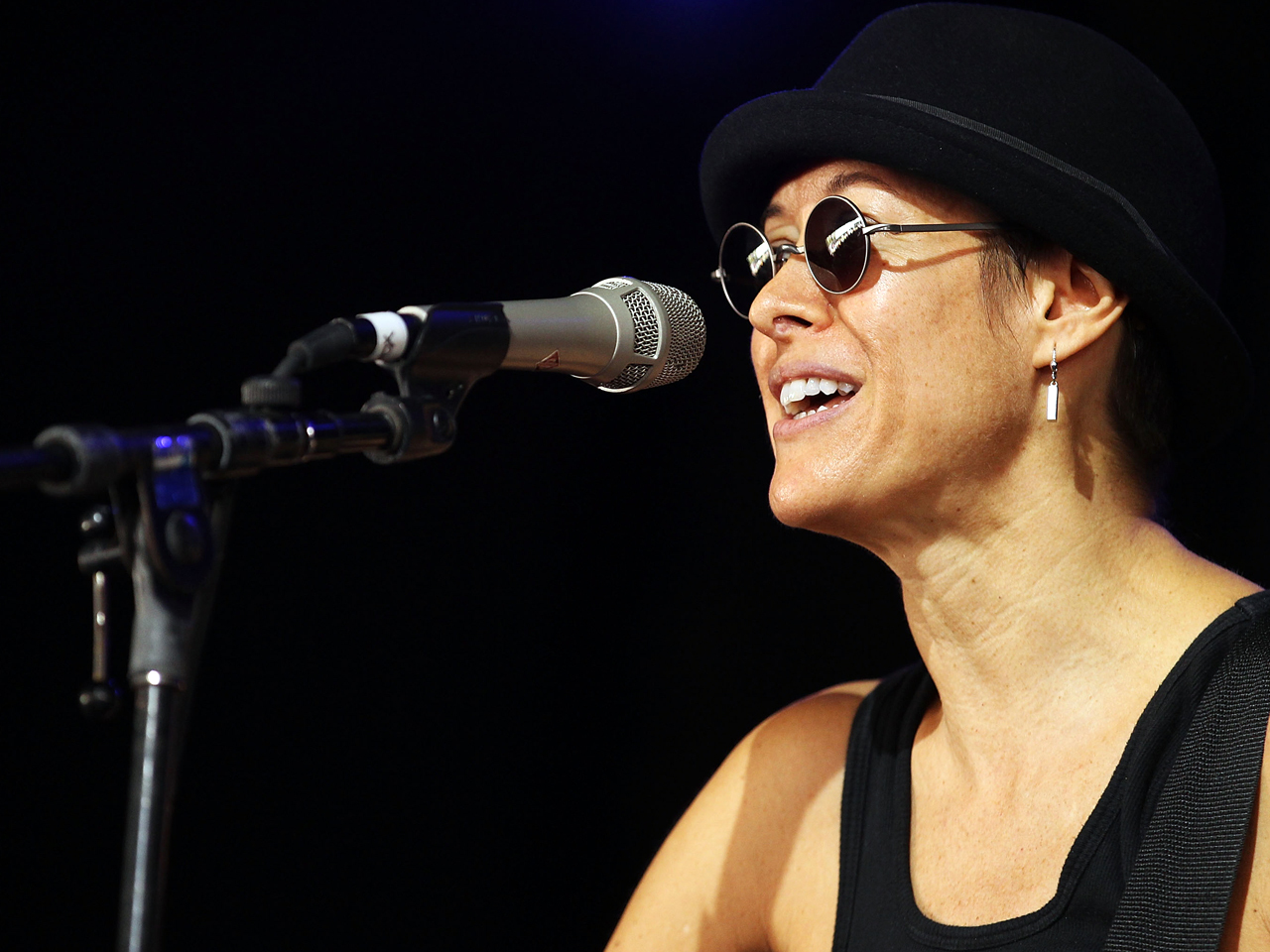 Alternative folk rock singer Michelle Shocked has had several shows canceled after making an anti-gay slur at a concert in San Francisco.

Shocked, 51, had been performing at Yoshi's San Francisco, a Japanese restaurant and music venue. Lisa Bautista, the director of marketing for Yoshi's, told The Associated Press on Tuesday that Shocked had just begun her second set on Sunday night when she made comments that included the slur.

The venue muted her microphone, dimmed the lights and announced that the show was over.

Bautista said she was told people in the audience asked Shocked to stop and walked out.

Several media outlets, such as The Washington Post and The Daily Beast, expressed surprise over Shocked's comments particularly given the fact that many had assumed the singer herself is gay.

Shocked was scheduled to perform at the Hopmonk Tavern in Novato, Calif., on March 29, but the Marin Independent Journal reports the show was canceled.

At least four other shows have also been canceled.

Request for comment sent via email to Shocked and her manager were not immediately returned.