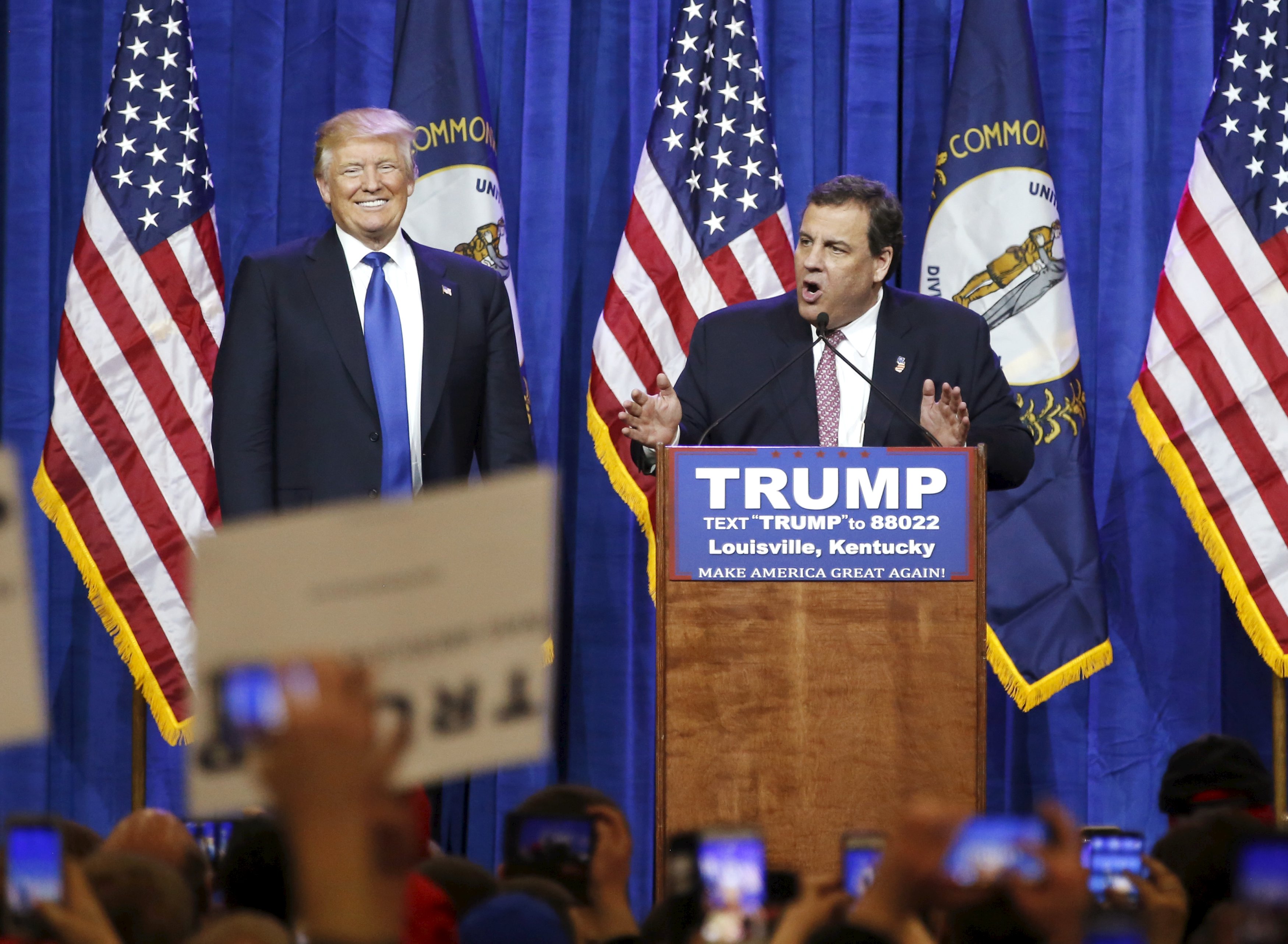 Six New Jersey newspapers are out this week with a scathing editorial calling on Gov. Chris Christie to resign his post, calling the former Republican presidential candidate an "embarrassment" and an "utter disgrace."

"For the good of the state, it's time for Christie to do his long-neglected constituents a favor and resign as governor," the newspapers wrote said. "If he refuses, citizens should initiate a recall effort."

The blistering criticism ran in six Gannett-owned New Jersey papers, including the Asbury Park Press, the Courier Post of Cherry Hill and the Daily Record of Morristown.

Since dropping out of the GOP primary, Christie endorsed Donald Trump, hitting the trail as a surrogate for the Republican front-runner just last week.

The news outlets denounced the move, saying they were "disgusted" with Christie's endorsement after the governor "spent months on the campaign trail trashing him, calling him unqualified by temperament and experience to be president."

Airing grievances about Christie's other "arrogant" tendencies, the newspapers also slammed his refusal to answer questions at a state press conference earlier this week.

"After Christie repeatedly told reporters he wouldn't answer any questions that were 'off topic,' one of the reporters asked why: 'Because I don't want to,' he said. Can you imagine any other governor saying that?" the papers questioned. "Christie has not given reporters an opportunity to question him since his announcement on Feb. 10 that he was abandoning his presidential run."

"It has been obvious for at least two years that Christie has put personal ambition ahead of the interests of New Jersey citizens," they added. "New Jersey needs someone whose full attention is devoted to making life better for New Jersey's citizens. That won't happen until Christie steps down or is forced out."

The New Jersey papers are not the first news outlets to condemn Christie after he announced his support of Trump. The New Hampshire Union Leader took back its presidential endorsement of Christie earlier this week, saying, "Rather than standing up to the bully, Christie bent his knee. In doing so, he rejected the very principles of his campaign that attracted our support."

Christie's approval rating in the state has also plummeted since his Trump endorsement, according to a new poll released Wednesday by Fairleigh Dickinson University's PublicMind.

After Christie threw his support behind Trump last week, 27 percent of registered voters in New Jersey said they approved of Christie's job performance, compared to 33 percent before the endorsement.