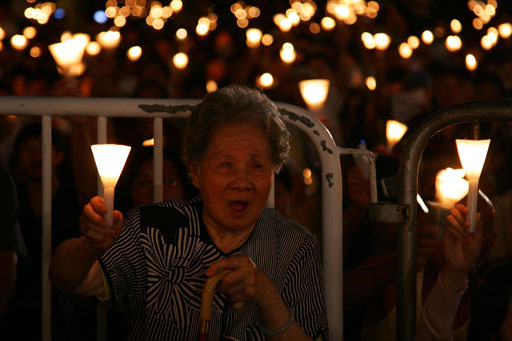 Former Symbionese Liberation Army fugitive Sara Jane Olson, insisting she is innocent to attempting to murder police officers with bombs, asked a judge to let her withdraw her guilty plea and go to trial.

In documents unsealed Wednesday, she asked Superior Court Judge Larry Paul Fidler to let her withdraw her October plea to aiding and abetting a 1975 plot by the radical SLA group.

Immediately after the court session, she told reporters she was innocent despite the plea. Days later, Fidler called her into court and questioned her further, making sure she knew what her plea entailed.

"After deeper reflection, I realize I cannot plead guilty when I am not," Olson said in a written declaration signed Monday and filed under seal Tuesday.

"I understand, given the uncertainty of any jury verdict in any trial that I may be found guilty."

She said she acknowledged that the Sept. 11 attacks on the country have created fear in the public and the jury pool.

"I understand that a jury trial is a profound risk," she said. "I have always been willing, until recently, to put my fate in the hands of 12 peers because I am innocent and because I am represented by two brilliant attorneys."

On Nov. 6 Fidler called Olson and her attorneys back to court, lectured her about the meaning of entering a plea in court, and asked her if she would reaffirm the plea.

"The guilty plea is not a way-station on the way to a press conference to claim one's innocence," he said at the time.

The judge asked if she was doing so because she was "in fact guilty."

By Linda Deutsch
© MMI The Associated Press. All Rights Reserved. This material may not be published, broadcast, rewritten, or redistributed