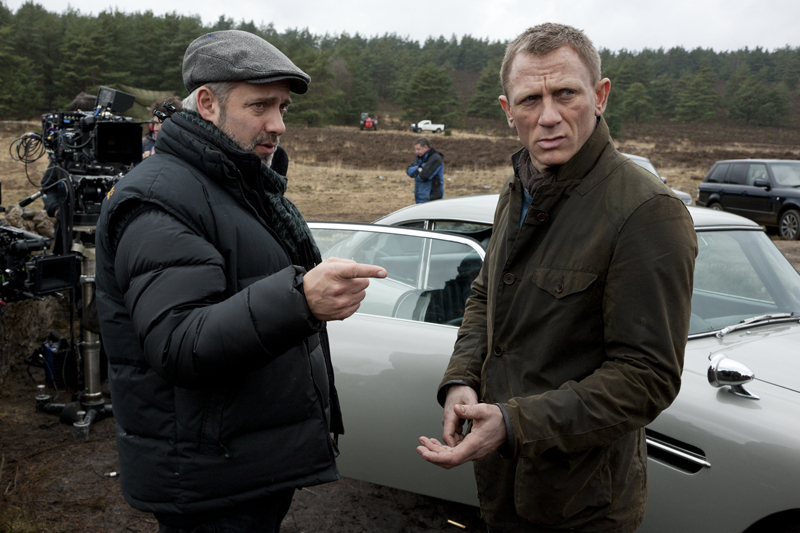 Never say never again? Sam Mendes says he won't be directing the next James Bond film -- but he may work on the series again in future.

Mendes has been praised for his work on "Skyfall," the first Bond film to rake in more than $1 billion in revenue.

But Mendes says he has made the "very difficult decision" to focus on other projects, including upcoming London stage productions of "Charlie and the Chocolate Factory" and "King Lear."

In comments published Wednesday by movie magazine Empire, Mendes said he was honored to have been part of the Bond family, "and very much hope I have a chance to work with them again."

Mendes worked in theater before turning to film. He won an Academy Award in 2000 for "American Beauty."

The upcoming 24th installment in the James Bond film series is slated for release next year, with Daniel Craig returning as 007.