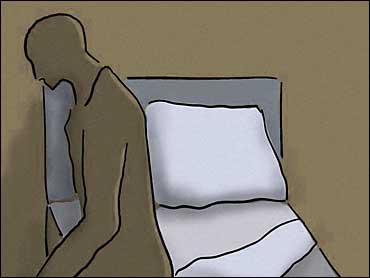 Police say a Colorado man who told police he woke up to a "bang" and realized he suffered a gunshot wound to his knee likely shot himself while sleepwalking.

The Daily Camera reports that 63-year-old Sanford Rothman of Boulder told investigators he had no clear recollection of the incident early Tuesday. No one else was in Rothman's home at the time.

Boulder police Sgt. Paul Reichenback says Rothman keeps a 9 mm handgun near his bed and takes prescription medication for pain. Police say no alcohol or illegal drugs played a role in the incident.

Rothman was treated at a hospital and released.