A powerful satellite designed to take high-resolution images of Earth that vanished shortly after it was launched Tuesday apparently never reached orbit, the rocket's maker says.

Analysis of telemetry and other data showed that the Athena II booster did not have enough velocity to place the Ikonos 1 satellite into orbit, Lockheed Martin Astronautics said Wednesday.

Ikonos 1 was a civilian satellite carrying a camera capable of producing the highest resolution images of Earth available outside the military.

The four-stage Athena II rocket lifted off Tuesday morning from Vandenberg Air Force Base. The first three stages burned out and the fourth stage was still carrying the satellite when it disappeared while trying to reach an orbit more than 400 miles high.

If any components survived re-entry, they would have fallen into the South Pacific, Denver-based Lockheed Martin said. Spokeswoman Joan Underwood said the fourth stage was burning when contact was lost.

It was the first failure in four flights since Athenas became operational. There have been two Athena I launches and one previous flight of an Athena II, which launched the Lunar Prospector mission in January 1998.

Ikonos 1 was built by another Lockheed Martin unit in Sunnyvale, Calif., for Denver-based Space Imaging, a company that markets satellite data.

Its images were expected to draw buyers for use in urban planning, environmental monitoring, mapping, assessing the scope of natural disasters, oil and gas exploration, monitoring farmland and planning communication networks, among other things.

Space Imaging will not say how much it invested in Ikonos 1 and the launch, but says the mission was insured. The company has an identical satellite it hopes to launch by year's end.

Athena said its launches run from about $20 million to $25 million. 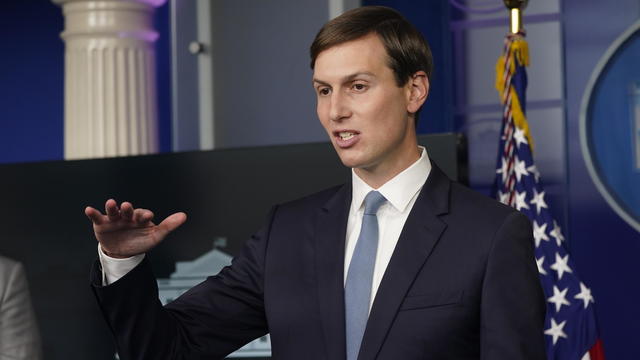 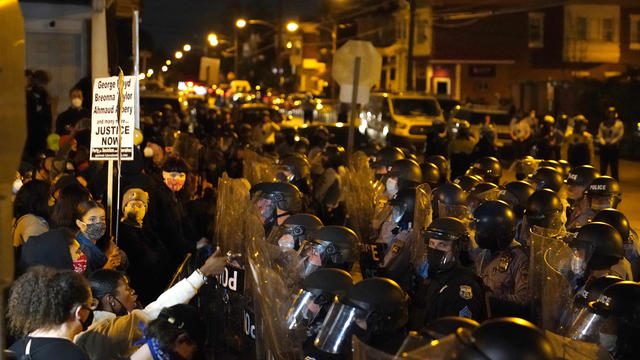 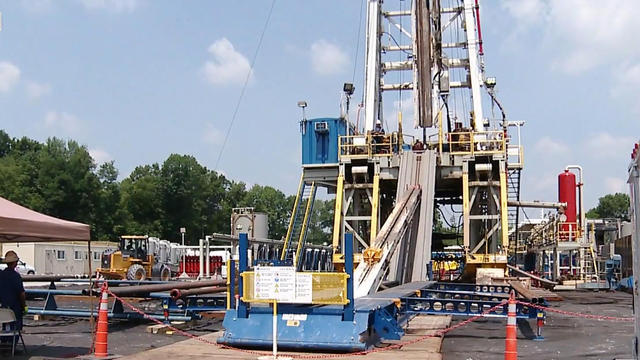 What is fracking, and where do Trump and Biden stand on it?

The issue has been raised numerous times as the candidates make their final push to reach voters in the battleground state of Pennsylvania.