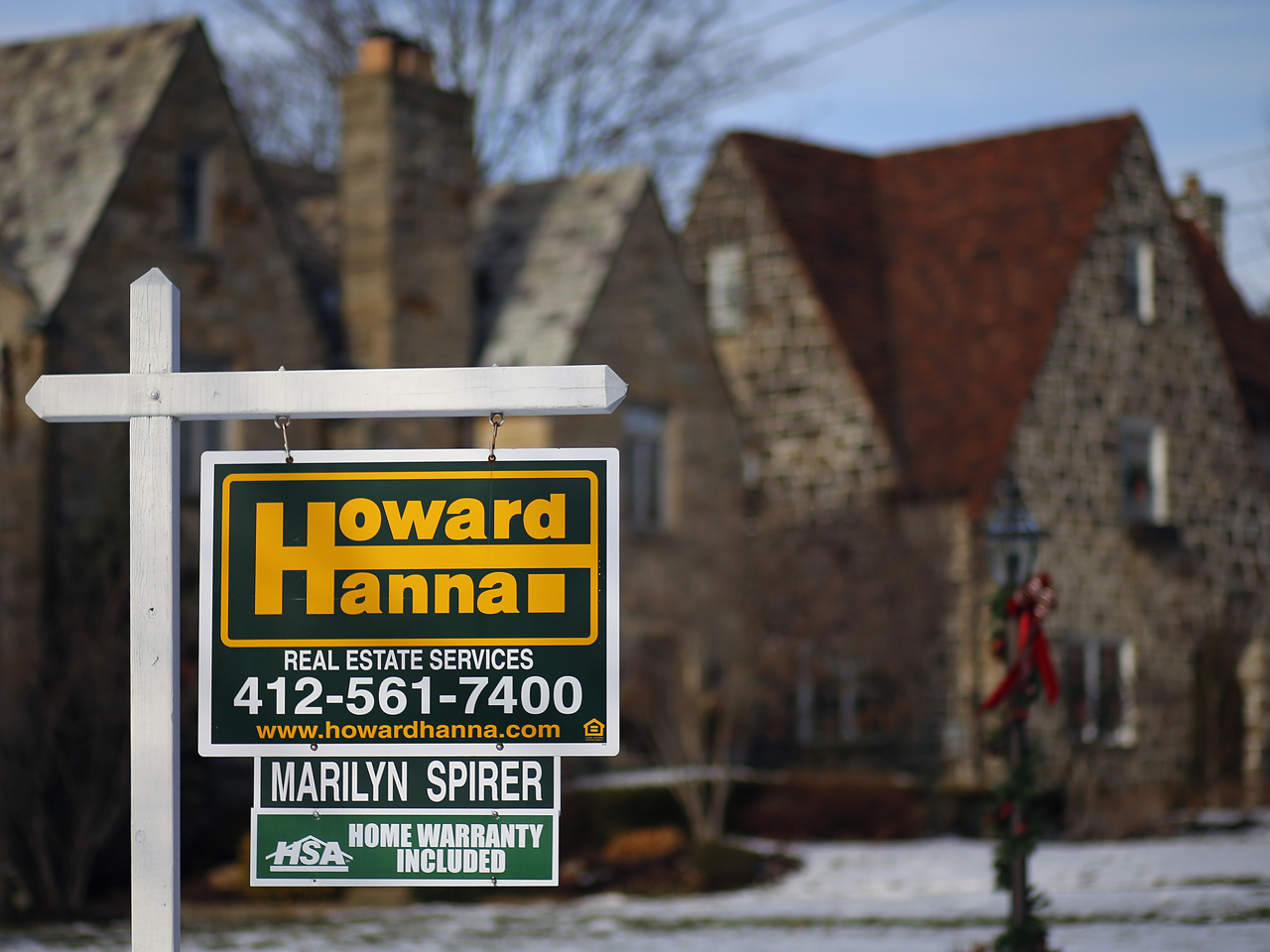 WASHINGTON - U.S. home prices slipped from November to December, and the year-over-year increase slowed, likely a result of weaker sales at the end of last year.

For all of 2013, prices rose a healthy 11 percent. That was roughly equal to the 11.4 percent price increase for the 12 months that ended in November.

Still, home sales slowed last fall, even excluding the effects of cold weather. A tight supply of available homes and a jump in mortgage rates over the summer have discouraged many buyers.

In addition, a measure of signed contracts plummeted in December, its seventh straight decline. A one- to two-month lag usually exists between a signed contract and a completed sale.

Higher mortgage rates have disrupted housing's recovery. Rates rose a full percentage point over the summer as speculation mounted that the Federal Reserve would soon wind down an $85-billion-a-month bond purchase program. The bond buying was intended to boost growth.

The Fed pared its purchases to $75 billion in January, and at the end of the month it said it would reduce them further, to $65 billion, this month. Fed officials said the economy was improving sufficiently to slowly reduce it stimulus.

Despite the slowdown in the second half of last year, home sales totaled nearly 5.1 million in 2013, the strongest showing since 2006. That's not far from the annual pace of 5.5 million that analysts say is consistent with a healthy housing market.

Most economists expect sales and prices to keep rising this year, but at a slower pace. They forecast that both will likely rise around 5 percent, down from double-digit gains in 2013.

Steady job gains are putting more people to work and enabling them to buy a home. And rising prices should encourage more owners to sell their homes. A larger supply of available homes would likely boost sales.