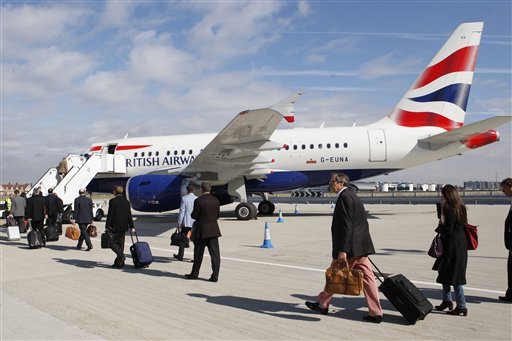 A small passenger plane carrying 14 people, including some foreigners, to the Mount Everest region crashed into the hills outside Nepal's capital in heavy rain Tuesday, officials said.

The area's police chief, Ram Bahadur Shrestha, said the plane went down near Shikharpur village, about 50 milessouth of Katmandu.

The German-built Dornier airplane was carrying 11 passengers and three crew members when bad weather forced it to try to return to Katmandu. Rescue coordinators at the police headquarters in Katmandu said six foreigners were on board but could not give details.

Initial reports said there were 15 passengers and three crew members on board.

Shrestha said rescuers have not been able to reach the crash site and villagers were trying to help out. The area has no roads and is only accessible by foot, but the route from the nearest town is blocked by a river flooded by monsoon rainfall.