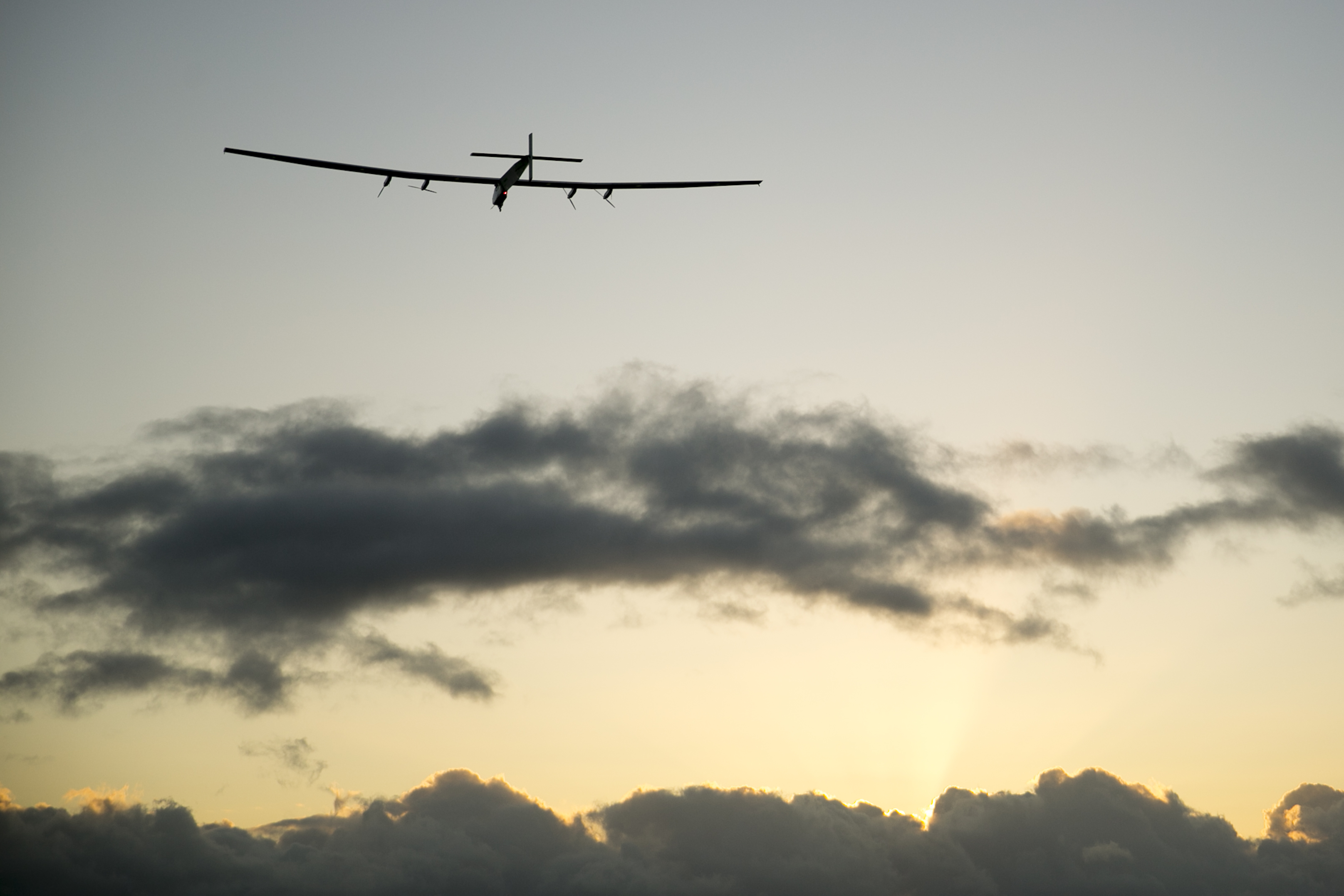 KAPOLEI, Hawaii --Two pilots are slowly carving their way into a new future of solar-powered flight as one of them embarks on the latest leg of their around-the-world journey in a plane powered only by the sun.

After some uncertainty about the winds, the Solar Impulse team took off from Hawaii early Thursday. The aircraft landed in Hawaii last July but was forced to stay in the islands after the plane's battery system sustained heat damage on its trip from Japan.

The Swiss-made Solar Impulse 2 is now on course to land in Mountain View, California, in about three days.

The aircraft started its journey in March 2015 from Abu Dhabi, the capital of the United Arab Emirates, then made stops in Oman, Myanmar, China and Japan. It's on the ninth leg of its circumnavigation.

Pilot Bertrand Piccard, who is flying this leg of the trip, said the idea of crossing the ocean in a solar-powered plane a few years ago stressed him out, but Thursday morning he was confident things would go according to plan.

Piccard also said the flight's destination, in the heart of Silicon Valley, is fitting. He said on his way to the airfield that when the plane lands there, it will land "in the middle of the pioneering spirit."

Piccard's co-pilot Andre Borschberg, who flew the leg from Japan to Hawaii, told Piccard he greatly admires his dedication and strength.

He said the plane "represents what we could do on the ground in our communities, in our cities."

The team was delayed in Asia, as well. When first attempting to fly from Nanjing, China, to Hawaii, the crew had to end their trip early and divert to Japan because of unfavorable weather and a damaged wing.

A month later, when the weather conditions were right, the plane departed from an airport in Nagoya in central Japan for Hawaii.

During the 2016 World Economic Forum in Davos, Switzerland back in January, the co-pilots discussed with CBS News their hopes for the around-the-world flight and the importance of supporting this kind of "clean" technology.

That trans-Pacific leg was the riskiest part of the plane's global travels so far, as there was nowhere for it to land in an emergency. The same is true for the trip from Hawaii to the U.S. mainland.

The plane's ideal flight speed is about 28 mph, though that can double during the day when the sun's rays are strongest. The carbon-fiber aircraft weighs more than 5,000 pounds, or about as much as a minivan or midsize truck.

The wings of Solar Impulse 2, which stretch wider than those of a Boeing 747, are equipped with 17,000 solar cells that power propellers and charge batteries. The plane runs on stored energy at night.

The crew successfully arrived in Hawaii after completing their longest trip to date, but the plane's batteries became too hot on the first day of its trip from Japan to Hawaii. There was no way to cool them down, the team said, and the system required extensive repairs.

The company said there was no weakness in the technology, but they didn't anticipate similar temperature fluctuations in a tropical climate.

At the World Economic Forum, Piccard stressed that the expectation-defying aspect of the flight is what excited him the most. 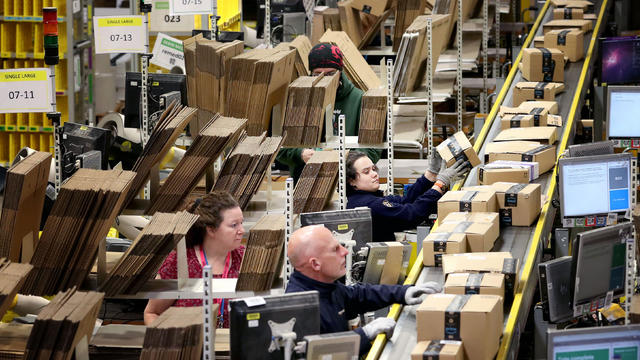