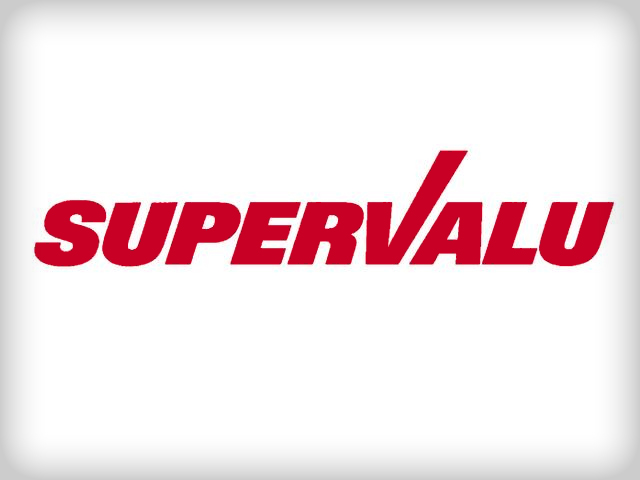 (AP) NEW YORK - Supervalu (SVU) said Wednesday that will close another 60 underperforming stores as it pushes to turn around its struggling business.

The grocery store operator, based in Eden Prairie, Minn., said the closures include Albertsons, ACME and Save-A-Lot stores in various states.

Most are expected to close by Dec. 1. The company is notifying employees at the targeted stores Wednesday, but did not say how many would be affected.

CEO Wayne Sales, who took the top spot in late July, says the closures reflect the company's commitment to moving "with a greater sense of urgency to reduce costs and improve shareholder value."

In June the company said its first-quarter profit fell by nearly half as revenue tumbled. It suspended its dividend and said it was reviewing its options with financial advisers, a process that typically includes the possibility of selling the company. The next month, the company fired CEO Craig Herkert and tapped Sales to lead the turnaround effort. Sales had been serving as chairman.

Supervalu and other supermarket chains have struggled in recent years amid intensifying competition from big-box retailers such as Target Corp. and Wal-Mart Corp., as well as dollar stores and drugstores that are expanding their grocery sections and luring away customers with lower prices.

But even among its peers, Supervalu has been a laggard and has failed to adapt.

The company says the stores closing include 18 Albertsons in Southern California and eight Albertsons in Washington and Oregon. Also targeted: four ACME stores in Pennsylvania, New Jersey and Maryland, and 22 Save-A-Lot stores, spread across seven states.

Eight others to be shut were not disclosed because of ongoing contract discussions.

Supervalu previously said it will close an Albertsons in Southern California and Jewel Osco in Indiana.