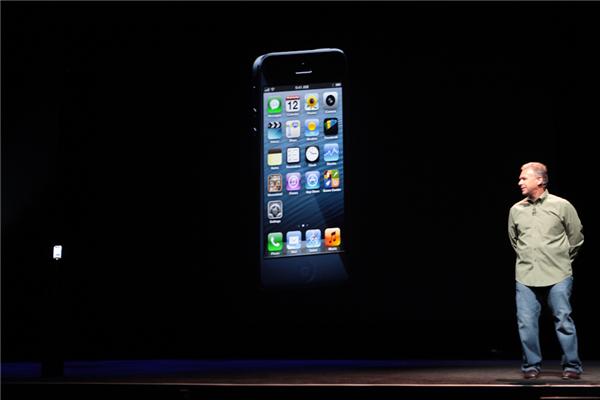 (CNET) Some analysts expect the iPhone 5 to be so popular that they've recalculated their iPhone sales estimates for September despite a lack of surprises in Wednesday's unveiling.

Analysts over at Piper Jaffray Investment Research, including known Apple guru Gene Munster, said the phone will "meet or exceed customer expectations," and upped their guesses for the overall iPhone market, according to a note from the firm.

Piper Jaffray said the the number of iPhones sold in the September quarter will reach 27.2 million -- that's an increase from the 22 million originally predicted. The iPhone 5 goes on sale on Sept. 21, Apple announced.

On CNET:
Retailer already selling iPhone 5 -- and at a discount
Biggest quarter for iPhone sales, says iSuppli
Inside the iPhone 5: What makes it tick

The analysts said the phone's details released Wednesday further cements the expectation that Apple will sell 6 million to 10 million iPhone 5s by the end of September. They expect good things for Apple's shares, and even throw in bets on the rumored Apple Television and the rumored iPad mini.

Apple's (AAPL) stock rose to 677.72 a share in late-morning trading on Thursday, up 1.20 percent from yesterday's close.

"We believe the trend may continue with the iPhone 5 announcement for a week, but expect shares to start working again once investors see the lines for the phone and going into earnings and a potential smaller iPad launch in October," the note reads.

Oppenheimer's Equity Research also weighed in on the unveiling effect on the market, saying that the lack of surprises mean they'll stick to their original numbers.

The firm's predictions are more conservative than Piper Jaffray's. Oppenheimer's analysts estimate Apple will ship 6 million to 7 million iPhone 5s by the end of September, with 25 million iPhones total for the September quarter.

The analysts also expect December to see 47 million iPhone units sold, and they aren't completely writing off the possibility of higher numbers spurred by international sales.