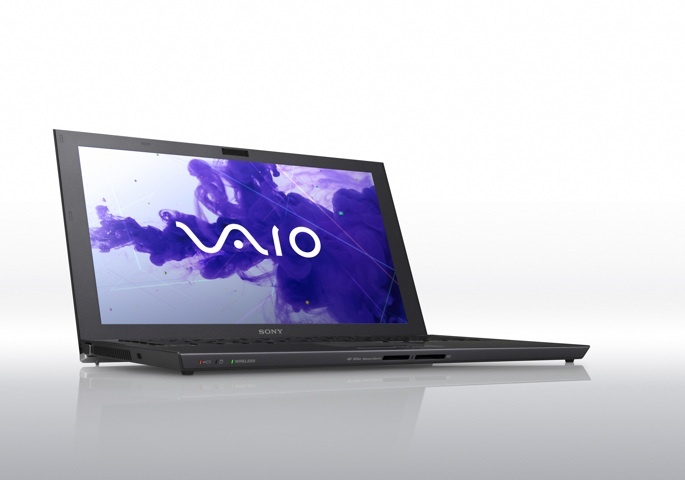 The Sony VAIO Z is made out of aluminum and carbon fiber, measures about 0.66 inches in thickness and weighs 2.5 pounds. Impressive? "That's slightly thinner than the MacBook Air and one-fifth of a pound heavier," says PC World. "But the Sony VAIO Z has something the MacBook Air does not have (and will likely not have, even after the anticipated refresh): the ability to transform, via an optional dock, into a more powerful workstation."

So what do the other reviews say?

It lives up to its reputation, according to CNET

"The revamped Sony VAIO Z adds an inventive docking station with Blu-ray and discrete graphics. Even without it, this is a sleek, powerful, high-end laptop," says CNET tech editor Dan Ackerman. Although it's expensive, "Sony's high-end Z series laptop lives up to its luxury reputation, with a slim, lightweight body, plenty of processing power, and a highly specialized GPU dock," Ackerman adds.

It's a good choice for business people, Laptop magazine points out

"This 2.6-pound wonder attempts to take the entire category to the next level with a very unique dock that's powered by Intel's blazing Light Peak technology," says Mark Spoonauer of Laptop magazine. "The bundled Power Media Dock adds a 1GB AMD graphics card, a Blu-ray drive, and the ability to support three external monitors simultaneously, making it a good choice for business users who need a lot of power." Spoonauer also compliments the VAIO Z's sleek design, "cool-running ultraportable with a full-power processor," and anti-glare display. However, Spoonauer was not impressed by the keyboard's ergonomics.

It's svelte and sexy, but the price is shocking, says The Tech Herald

"Sony's latest is certainly no slouch where out-of-the-box performance is concerned..." explains Steven Mostyn of The Tech Herald. But when it comes to the price, Mostyn points out you'll be sticker-shocked. "Well, prepare to dig deep, because the Sony VAIO Z will sting your pocket to the tune of around $2,000 USD, which makes the comparative 13-inch MacBook Air look almost cheap."