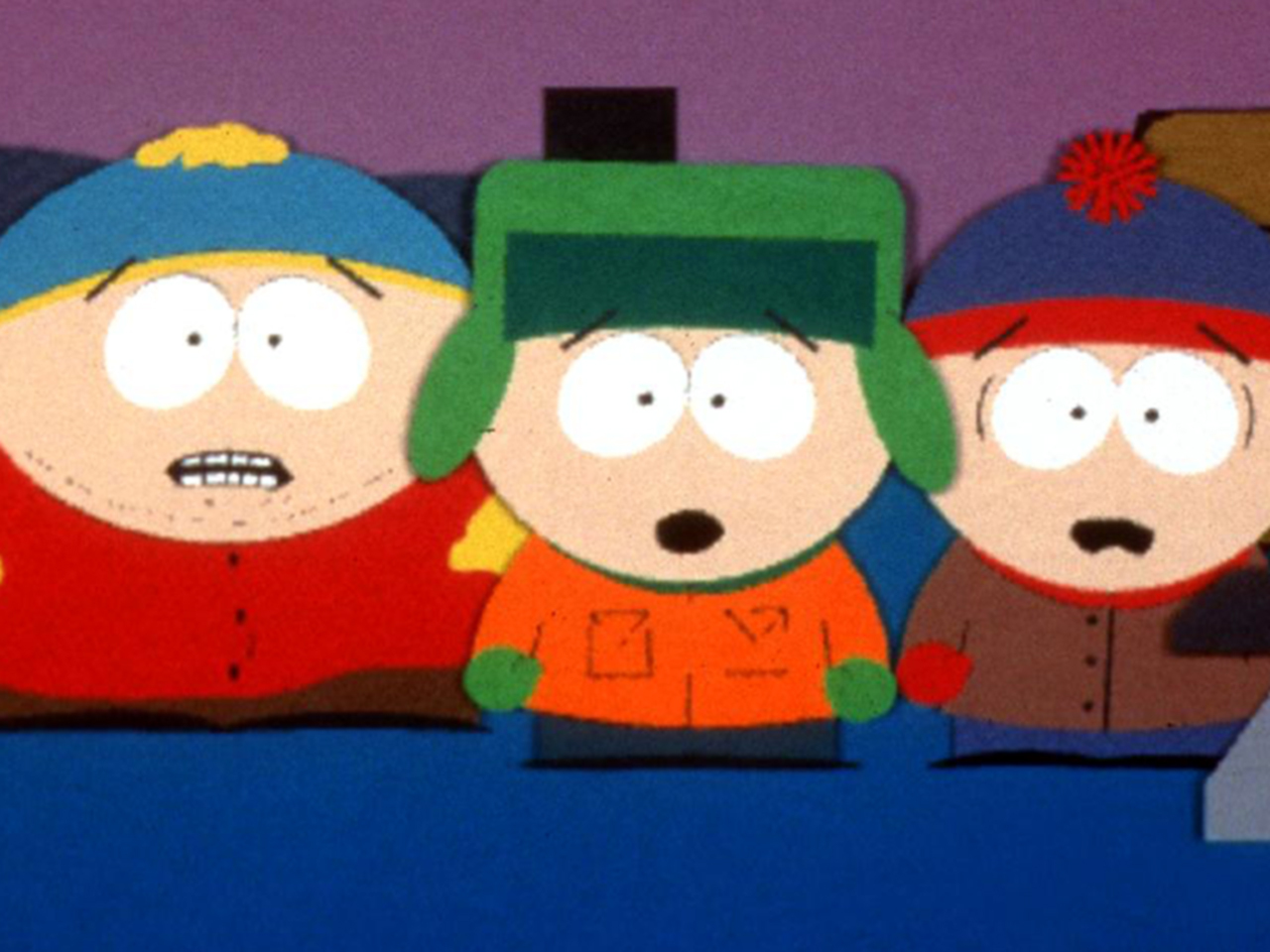 After 240 episodes, perhaps it was bound to happen sooner or later.

This marked the first time ever that Parker and Stone were unable to complete an episode in time, despite their notoriously-hasty last minute production process, as documented in the Emmy-nominated 2011 documentary, "Six Days to Air: The Making of 'South Park.'" As the title suggests, episodes of the satirical animated series, now in its 17th season, are created less than a week before they actually hit the airwaves.

"It sucks to miss an air date but after all these years of tempting fate by delivering the show last minute, I guess it was bound to happen," Parker said on the South Park Studios website.

According to the Stanford Institute for Economic Policy Research, the pandemic has forced 41% of Black-owned businesses to close their doors for good.

Amazon to spend $500 million on holiday bonuses for workers

Critics say the ecommerce giant, which had revenue of $96 billion last quarter, has skimped on pandemic "hazard" pay.