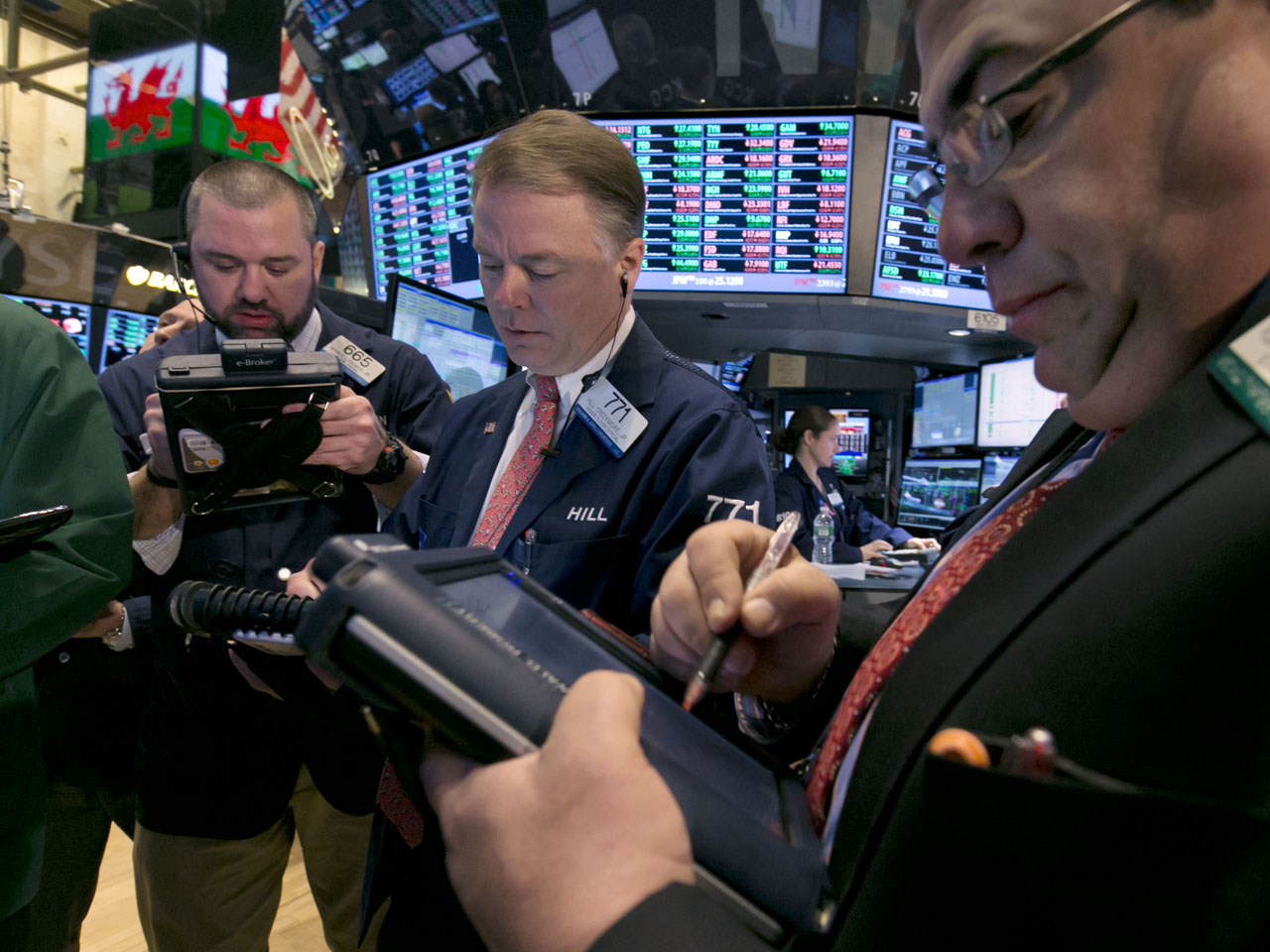 Monster Beverage jumped 5 percent, the most in the S&P 500 index, after the company reported higher sales of its energy drinks in the fourth quarter despite legal attacks alleging that the company's products cause health risks.

Manufacturing in the Chicago area rose in February more than economists had forecast. The Institute for Supply Management's regional index for the Midwest rose to 59.8 from 59.6 in January. Economists had expected a decline because of the winter storms that have hit much of the Eastern part of the U.S. in the past several weeks.

The U.S. economy grew at a 2.4 percent annual rate in the October-December quarter, significantly slower than first thought. The reduced figure reflected slower consumer spending than what was initially estimated.