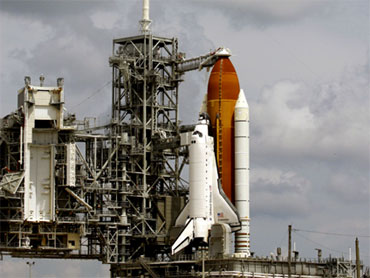 Mission managers gave the go-ahead Friday, as forecasters offered up an improved forecast. The chance of good launch weather is now 80 percent.

Shuttle managers acknowledged that many at NASA are still in shock over this week's space exploration shake-up. But they said the work force remains focused on a safe flight for Endeavour.

President Barack Obama has ordered a new course for NASA, ditching the back-to-the-moon program of the previous administration. Instead, Obama is proposing more research that could have astronauts heading to the asteroids or Mars.

Endeavour is delivering a new room and observation deck to the International Space Station.