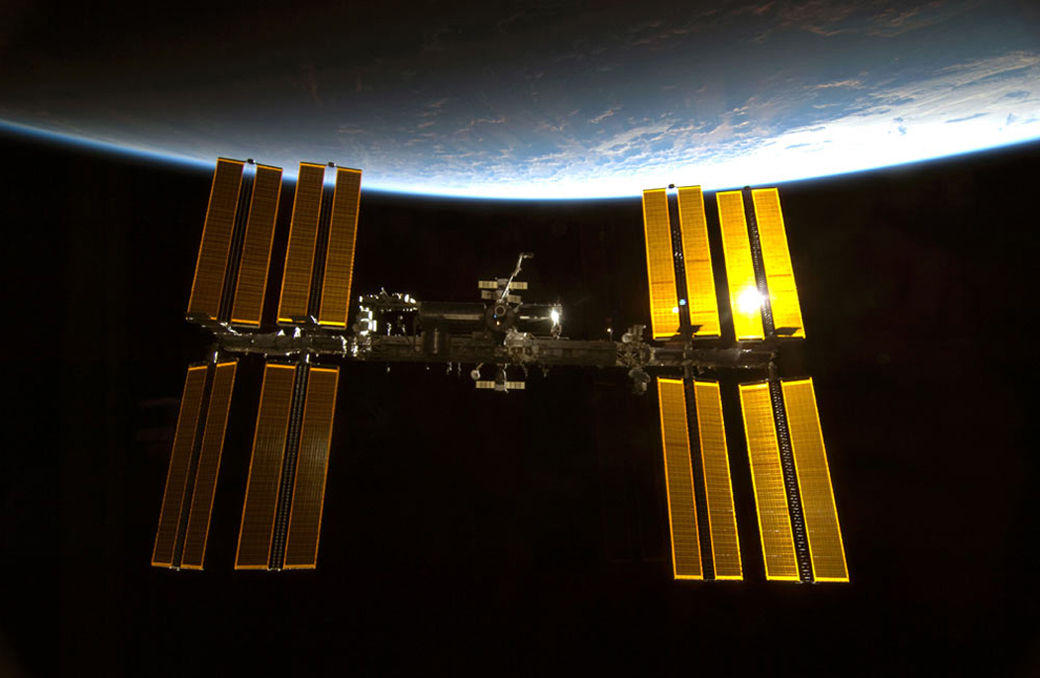 It appears that spaceflight really goes to astronauts’ heads.

Doctors and scientists have long known that exposure to a weightless environment causes muscles to atrophy, bones to weaken and vision to deteriorate, among other effects. Now, a new study has determined that spaceflight also causes some parts of the brain to expand and others to contract. [The Human Body in Space: 6 Wild Facts]

“We found large regions of gray-matter volume decreases, which could be related to redistribution of cerebrospinal fluid in space,” study principal investigator Rachael Seidler, a professor of kinesiology and psychology at the University of Michigan, said in a statement.

“Gravity is not available to pull fluids down in the body, resulting in so-called puffy face in space,” Seidler added. “This may result in a shift of brain position or compression.”

Seidler and her team studied magnetic resonance imaging (MRI) scans of 26 astronauts -- 12 who flew on two-week-long space shuttle missions, and 14 others who lived aboard the International Space Station (ISS) for five to six months.

The brains of all 26 astronauts changed shape as a result of their off-Earth stints, and the magnitude of these changes was greater in the ISS crewmembers.

The brain regions that expanded are associated with the control of leg movement and the processing of sensory information from the lower body, team members said. Therefore, the MRIs are likely capturing the brain learning a new skill -- how to move in microgravity -- and doing so around the clock, Seidler said.

“It’s interesting, because even if you love something, you won’t practice more than an hour a day,” she said. “In space, it’s an extreme example of neuroplasticity in the brain, because you’re in a microgravity environment 24 hours a day.”

It’s unclear how long these changes last after astronauts come back to Earth, or how the shifts may affect cognitive ability, the researchers said. Seidler and her team are currently conducting another long-term study to look into these questions.

The new study was published in December 2016 in the journal Nature Microgravity. The lead author is Vincent Koppelmans, of the University of Michigan’s School of Kinesiology.