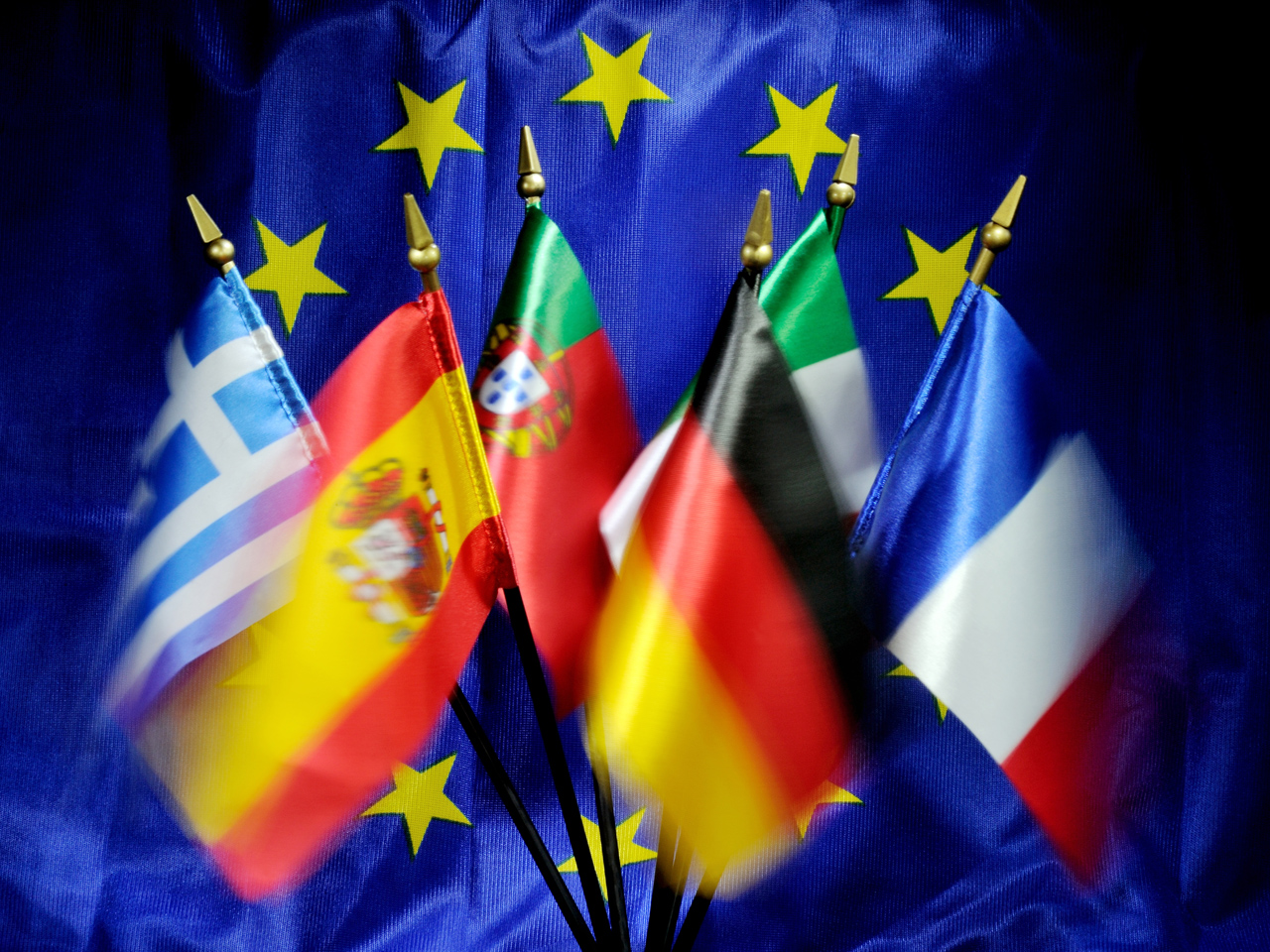 (AP) NEW YORK - Spain and Greece outlined plans Thursday to reduce government spending and raise taxes to convince international lenders and financial markets they are on track to cut their deficits.

The latest round of belt-tightening comes as economies across Europe get weaker and public resentment toward austerity grows stronger.

Spain's plan to slash its deficit in 2013 and 2014 signals to many analysts that it's preparing to request a financial lifeline from other governments and the European Central Bank. To receive this help, countries must first show they are serious about reining in deficits.

"This is a budget in times of crisis but one to help get out of the crisis," deputy Prime Minister Soraya Saenz de Santamaria said.

For similar reasons, Greece's coalition government agreed to cut spending over the next two years by $14.77 billion. Without the cuts, Greece would have been cut off from vital bailout loans that it needs to pay its bills - and stay in the eurozone. The loans come from the International Monetary Fund, European Union and the ECB.

But the region remains in trouble. Economic confidence in the 17 countries that use the euro fell to its lowest level in over three years, according to a survey by the European Union's Commission. Meanwhile, unemployment figures in Germany continued to drift higher, in spite of a small seasonal boost in jobs, underlining concerns that Europe's biggest economy is slowing down.

Across Europe, six countries are in recession and economists predict the entire region could be heading for recession by the end of the year.

Throughout the three-year financial crisis, eurozone governments have had to impose harsh cuts and reforms to get control of their debts and - in the case of Greece, Portugal and Ireland - qualify for vital aid. The austerity measures have hit citizens with wage cuts and fewer services, and reduced government spending has undermined growth.

In some countries, the austerity measures have sparked violent protests. But governments have pressed on with the cuts and reforms to get the eurozone financial crisis under control - and to get help from other countries and organizations.

Spain has come under pressure to take up the ECB on its offer to buy unlimited amounts of government bonds to help lower borrowing costs for countries struggling to manage their debts. Such large-scale purchases of short-term government bonds would drive up their price and push down their interest rate and take some pressure off of financially stressed governments such as Spain.

Spain is at the center of the eurozone crisis - its $1.8 trillion economy is the fourth-largest among the 17 countries that use the euro. The country is struggling to prop up its shaky banking sector and support its heavily indebted regional governments. It has already introduced several packages of tax hikes, civil servant wage cuts and freezes in a bid to get out of the crisis.

To get help from the ECB, Spain must first ask for assistance from the rest of the eurozone. So far, the government has been reluctant to ask for fear of the conditions the other countries will attach to its aid. Analysts say the Spanish government hopes Thursday's budget measures will be enough to stop the eurozone from imposing further spending and deficit controls if and when Spain asks for help.

Economy Minister Luis de Guindos said the measures "go beyond" the steps European officials have recommended that Spain should take. He added that Spain was consulting with other countries in the bloc but has still not decided whether to ask for a bailout.

The country is battling to fulfill an EU commitment to reduce its deficit in relation to economic output from 8.9 percent last year to 6.3 percent in 2012, 4.5 percent next year and to 2.8 percent by the end of 2014.

Montoro said Spain would meet the 2012 deficit target despite recent reports that it was off-target eight months into the year. "We're on a very viable path," he said.

Among new taxes to be levied, Montoro said all national lottery prizes of more than $3,210 would be taxed 20 percent. Saenz de Santamari, meanwhile, announced a new body to oversee regional and local governments' adherence to deficit-reduction targets.

Thursday's budget package comes in the wake of anti-austerity protests in Madrid over the past two nights. More protests are planned for Saturday.

The Greek coalition government hopes that Thursday's agreement on austerity cuts will be enough to meet the targets demanded by its international lenders and keep the vital bailout loans coming.

Finance Minister Yiannis Stournaras said the long-delayed agreement placed him in a stronger negotiating position ahead of talks Monday with representatives from the country's bailout creditors, who will have the final word on the cutbacks.

Greece has relied on international bailouts since May 2010. In return, it has imposed a punishing austerity program, repeatedly slashing incomes, hiking taxes and raising retirement ages.

On top of the $14.8 billion that has to be axed from state spending in 2013-14, Athens must also boost state revenues by an additional $2.5 billion over the next two years through tax reform and improved tax collection.

The three-party meeting came a day after more than 50,000 anti-austerity protesters took to the streets of Athens, in a demonstration marred by clashes between anarchists and riot police.

The conservative-led coalition has been debating the new cutbacks for about two months. But a deal was delayed by opposition from the two center-left junior partners - coupled with disagreements with the austerity inspectors.

Socialist PASOK leader Evangelos Venizelos said after Thursday's two-and-a-half hour talks that he would "struggle to the end to ensure that these measures are not across the board and are fair ... and that they are truly the last," as Samaras has pledged.