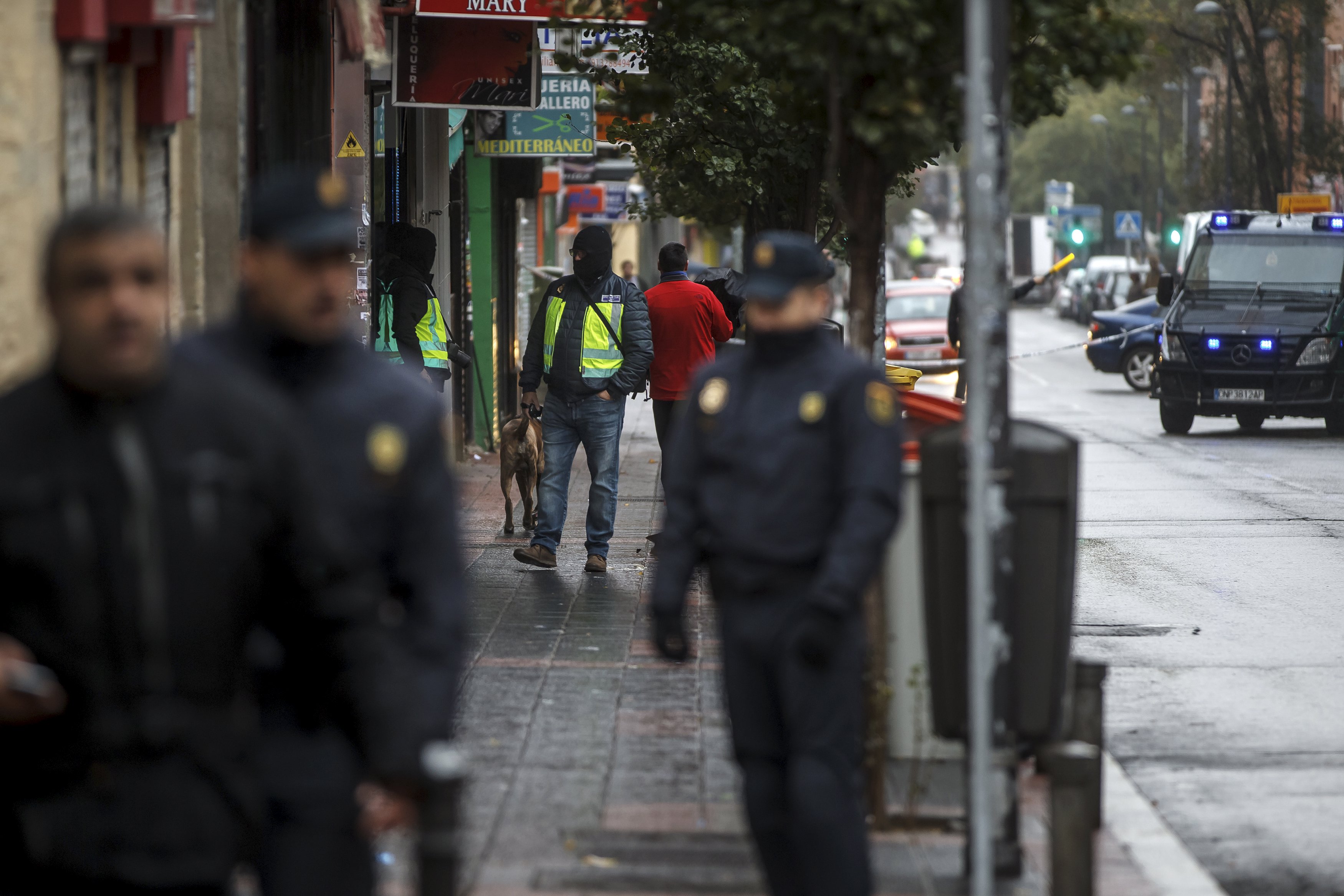 MADRID -- A woman in Spain may be fined under the country's public security law for carrying a bag bearing the initials A.C.A.B., which police interpreted to stand for "All Cops Are Bastards" and not "All Cats Are Beautiful," as was written on the bag.

A spokesman said Tuesday the type and coloring of the lettering are traditionally associated with the insult to police. He spoke on condition of anonymity in keeping with police regulations.

The police department later issued a statement saying it had decided to further investigate the matter given the circumstances of the incident and the possible "ambivalence" of the initials.

The fine of between 100 and 600 euros ($112-672) was proposed under the 2015 Public Security Law nicknamed the "gag law," which has been criticized by opposition parties, United Nations experts and journalists' and rights groups, who say it curtails free assembly and expression. Opposition parties say they will ditch the law if they get into government.

The woman told several Spanish news outlets that police stopped her Sunday in Madrid. She said she explained to them that the bag made no mention of police.

The online newspaper Eldiario.es and others showed photographs of the bag and the police complaint reportedly posted on the woman's Twitter account.

It was not immediately possible to obtain comment from the woman.

The A.C.A.B. slogan has long been used to insult police on T-shirts and graffiti, while the cat wording is seen by some as a way of concealing it.

The "gag law" allows the expulsion of migrants illegally entering Spain's two North African enclaves, sets stiff fines for protests outside Parliament or strategic installations and allows authorities to fine journalists and media organizations who distribute unauthorized images of police. In this case, the alleged offense was a lack of respect for police.

The measure was drawn up following a wave of anti-government protests in 2012 as Spain was in the throes of the financial crisis.