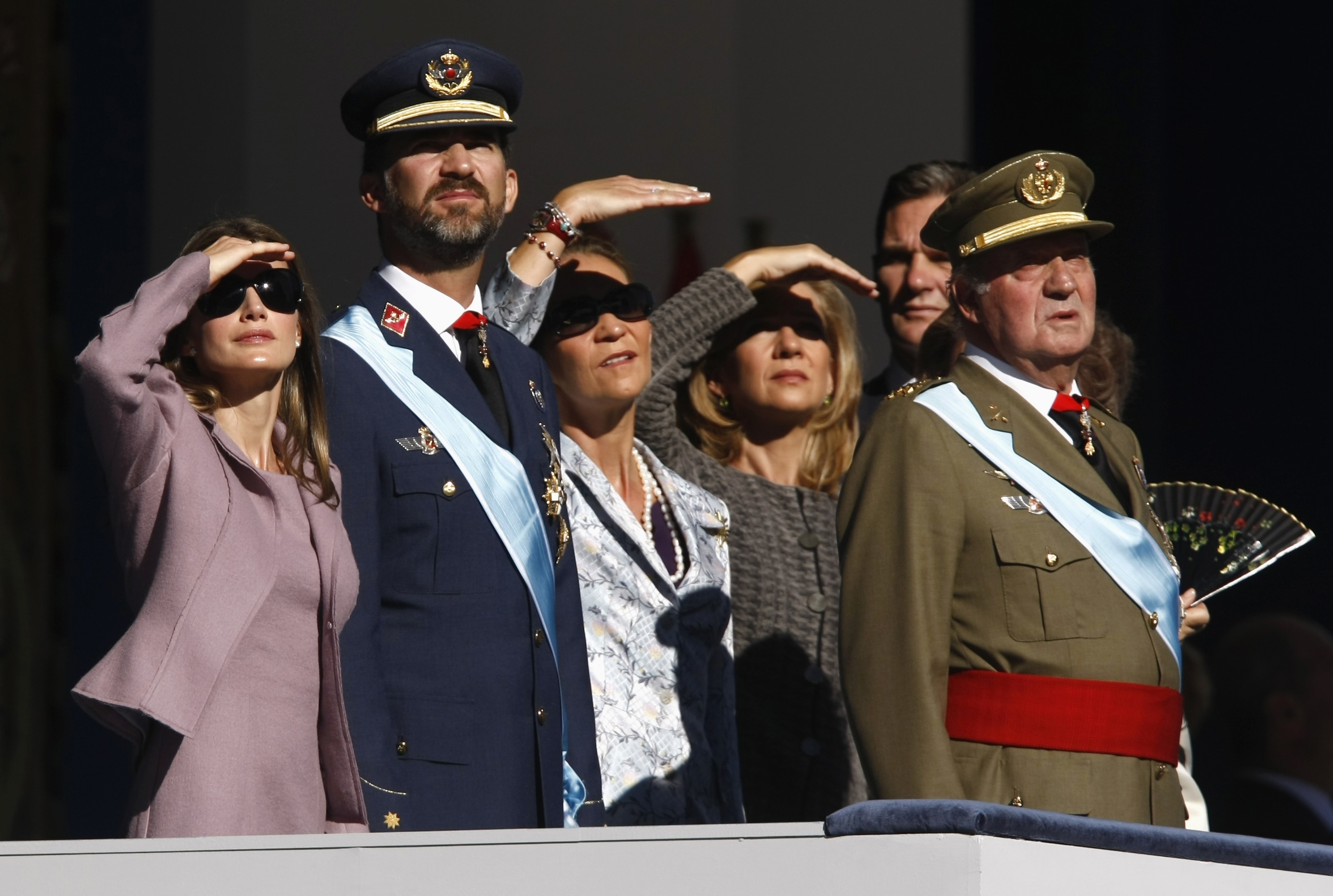 He did not say when Juan Carlos would abdicate because the government must now craft a law creating a legal mechanism for the abdication and for 46-year-old Felipe's assumption of power.

The 76-year-old Juan Carlos oversaw his country's transition from dictatorship to democracy but has had repeated health problems in recent years.

His popularity also dipped following royal scandals, including an elephant-shooting trip he took in the middle of Spain's financial crisis during which he broke his right hip and had to be flown from Botswana back to Spain for medical treatment aboard a private jet.

His image was also tarnished by the investigation of his son-in law, who is suspected of embezzling large amounts in public contracts.

The king came to power in 1975, two days after the death of longtime dictator Francisco Franco. He endeared himself to many Spaniards in large part by putting down an attempted military coup in 1981 when he was a young and largely untested head of state.

As Spain's new democracy matured over the years, the king played a largely figurehead role, traveling the globe as an ambassador for the country, and was a stabilizing force in a country with restive, independence-minded regions such as the Basque region and Catalonia.